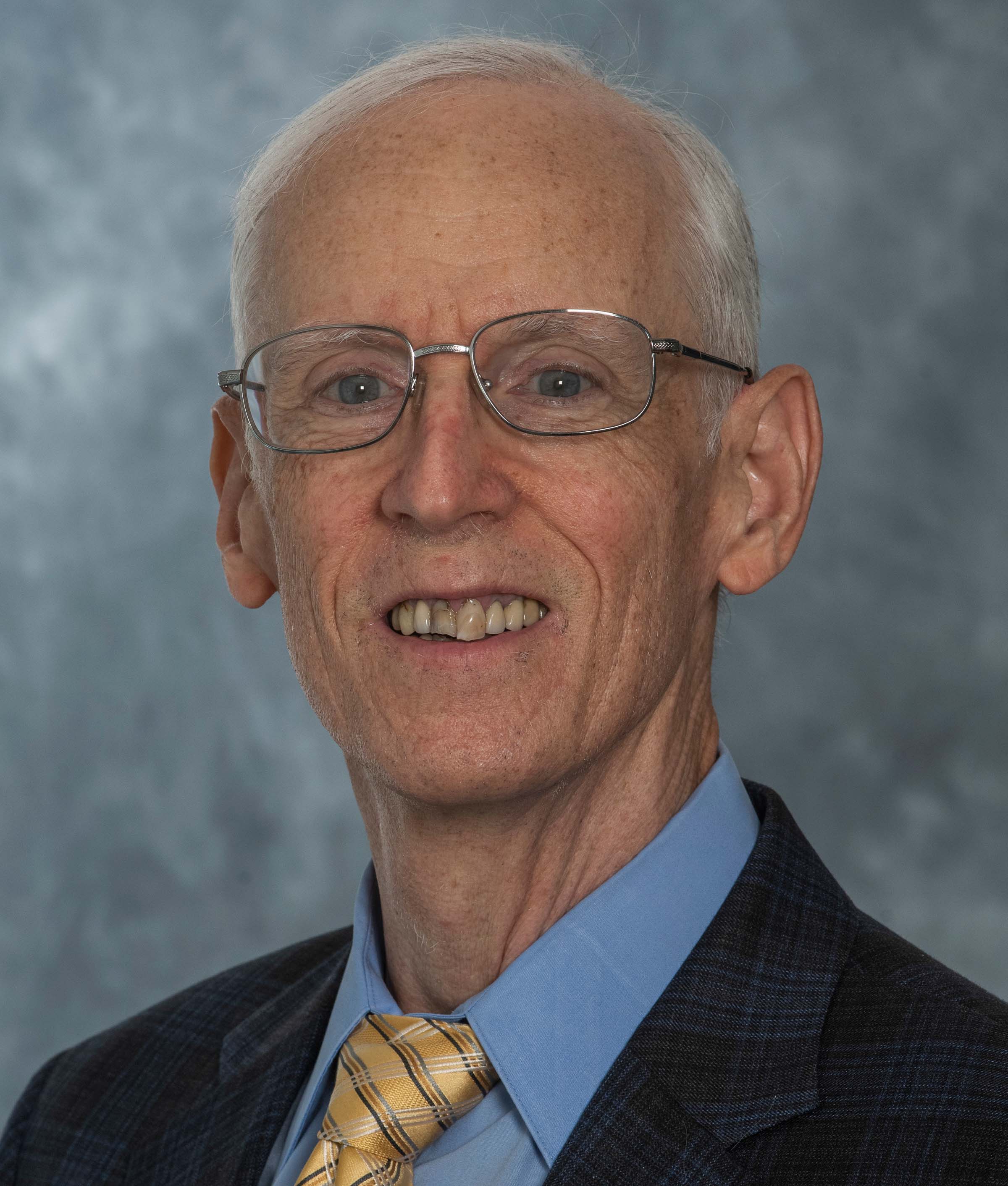 Allen N. Berger is H. Montague Osteen, Jr., Professor in Banking and Finance in the Finance Department, Darla Moore School of Business, University of South Carolina since 2008. He is also Carolina Distinguished Professor, Co-Founder and Co-Director of the Center for Financial Institutions at the Darla Moore School of Business. Professor Berger was 2022 President and Conference Program Chair of the Financial Intermediation Research Society (FIRS), presiding over its annual conference in Budapest, Hungary. He is also Senior Fellow at the Wharton Financial Institutions Center, and is affiliated with other research centers around the world. He is on the editorial boards of eight research journals, former editor of the Journal of Money, Credit and Banking, co-editor of eight special issues of four different journals, co-organizer of numerous research conferences at universities and central banks, and advisor for Ph.D. students in multiple departments at South Carolina and universities in various other countries.

Professor Berger is co-author of three full-length research books, The Economic and Financial Impacts of the COVID-19 Crisis Around the World: Expect the Unexpected (2023), TARP and other Bank Bailouts and Bail-Ins around the World: Connecting Wall Street, Main Street, and the Financial System (2020), and Bank Liquidity Creation and Financial Crises (2016). He is also co-editor of all four editions of the Oxford Handbook of Banking, 2010, 2015, 2019, and 2024, and has about 40 other research publications, such as book chapters and conference proceedings.

Professor Berger ranks fifth on Research.com list of Top Economics and Finance Scientists with an H-Index of 136 as of December 6th, 2021. He has over 97,000 Google Scholar citations, including 31 articles with over 1,000 citations each, and an additional 20 exceeding 500 each. He has given keynote addresses on five continents, been visiting scholar at Federal Reserve Banks and central banks of other nations, and has presented the most papers in a number of different research conference series. He also won a number of best paper awards from research journals and conferences, and been officially recognized for both research and teaching at the University of South Carolina.

His most personally prized accomplishments are his parts in the successes of his students, interns, research assistants, and co-authors, whose joint accomplishments greatly exceed his own. Some have earned their own endowed chairs, full professorships, a major journal editorship, Federal Reserve Bank President, chair of a major Finance department, head of a research department, and other major personal successes. He hopes that many more are on their way to such levels.

Past accomplishments include Economist, Federal Reserve Board of Governors, 1982-2008; Ph.D. in Economics, University of California, Berkeley. 1983; and B.A. in Economics, Northwestern University, 1976.

SOD data (DropBox)
The data file contains the Summary of Deposits data that precedes the data found on the website of FDIC. The data include bank and branch-level variables (e.g., identifiers, names, addresses, counties, MSAs, and deposits) and bank-level variables (e.g., number of offices, charter, high holder, and insurer).

Additional information can be found at the links below:

His research covers a variety of topics related to financial institutions.