Kent Babb: Beyond the ceiling

Kent Babb has dreamed of a career in sports writing since junior high. Now, he’s living that dream as a sports feature writer for The Washington Post.

During college, the 2004 journalism alumnus had internships at The Sporting News and The State as well as a teaching assistantship in senior instructor Doug Fisher’s copyediting class.

He also did an independent study with associate professor Ernie Wiggins, where he contacted and met with sports editors at newspapers across the Southeast to learn more about the industry.

He says he is most grateful for Fisher’s copyediting class and the senior semester program at South Carolina for challenging him and teaching him to work with others.

He said teachers like Fisher and Wiggins, along with Cecile Homes, Scott Farrand and Charles Bierbauer, coached him throughout his time as a student and never allowed him to limit himself.

“They were incredibly important in teaching me that with enough dedication, work and luck, there’s no ceiling,” Babb says.

After graduation, Babb was hired by The State to cover local high school and college sports. Within a few months, he was promoted to the University of South Carolina beat writer position.

He spent three years with The State, then moved to the Midwest to cover the Kansas City Chiefs for The Kansas City Star. There, he wrote feature stories and later became a sports columnist for the Chiefs.

Babb encourages students to do work they enjoy.

“This job is hard, and it doesn't always love you back, but if you love it enough and dedicate enough of yourself to it, you can get to where you want to be,” he says.

In June 2015, he published his first book, Not a Game, a biography of former NBA star Allen Iverson.

He is currently working on his second book, which analyzes high school football and gun violence in New Orleans. He expects this one to be published in either late 2020 or early 2021.

His work has been included twice in The Best American Sports Writing annual anthology, and he is a three-time first-place winner in the Associated Press Sports Editors’ national features contest.

Babb says he always believed he could be successful and happy with a job in journalism, and he hopes that his career is proof that it remains possible for others. 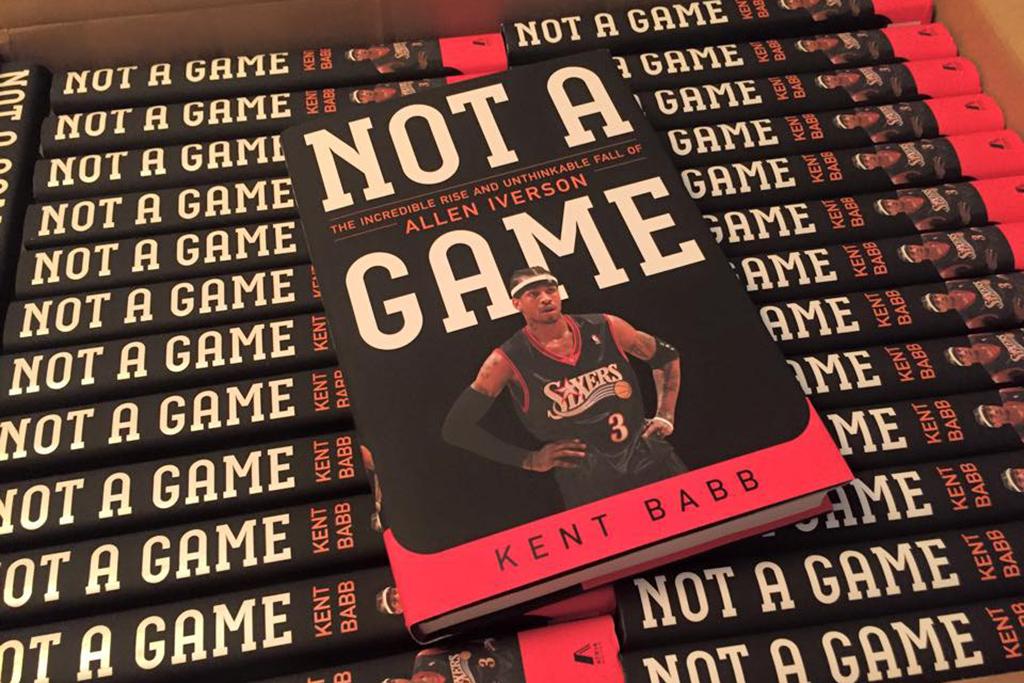 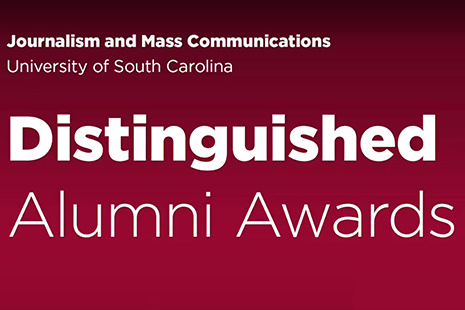 Kent Babb was named an Outstanding Young Alumni in 2013