Journalism alumnus and Columbia native Ken Baldwin, Class of 1949, has viewed the troubled financial markets with an experienced newsman's scrutiny. As a result, he wants to make a positive impact on journalism graduates who must prepare to report on critical money matters during their careers.

To help shape careers in business reporting, Baldwin, whose newspaper experience included a stint as business editor, now retired and living in West Columbia, has given more than $2 million to the USC School of Journalism and Mass Communications to support the Baldwin Initiative.

The Weather Channel forecasts success
Baldwin retired in 1986 from a successful career with Norfolk, Va.-based Landmark Communications, a privately held media company which has owned newspapers, television stations, Internet businesses, specialty publications and, until 2008, The Weather Channel. The bulk of his career was spent with the company as a personnel manager. He retired in 1986 and now lives in the West Columbia area with his wife Phyllis Dukes DeLoach, also a Carolina graduate.

"I've been very blessed, in particular by the growth and success of Landmark and The Weather Channel," Baldwin said.

"Business journalism and the business of journalism deserve much more of our attention these days," said Charles Bierbauer, former dean of the College of Information and Communications. "It's terrific when one of our alumni recognizes that need, as Ken Baldwin has, and provides the resources to do something about it."

Journalism success with Columbia roots
Baldwin's Columbia roots are linked to the University of South Carolina. He lived on Greene Street near campus and attended University High School on Sumter Street, now the site of Wardlaw College (College of Education).

Baldwin’s decision to attend the state's flagship university was easy, and Baldwin discovered a passion for journalism.

The opportunity to join the Gamecock staff appealed to Baldwin. He covered news and sports, wrote columns and was the paper's managing editor his last two semesters.

Career following Carolina graduation
Following his Carolina graduation, Baldwin focused on reporting. He wrote news and advertising copy for WACA in Camden, S.C., worked for The Associated Press, was Greenwood Index-Journal sports editor, covered sports at The Columbia Record and worked in sports, news and programming for WCOS-AM-FM-TV in Columbia. He moved to Norfolk in 1956, working in sports, news, and on the maritime beat before receiving a promotion to business editor at Landmark's afternoon newspaper.

His career shifted in 1963 with a new management position of assistant personnel director at Landmark. In 1966, he was tasked with establishing a personnel and public relations department for the Greensboro (N.C.) Daily News and Record, a property Landmark acquired the previous year. 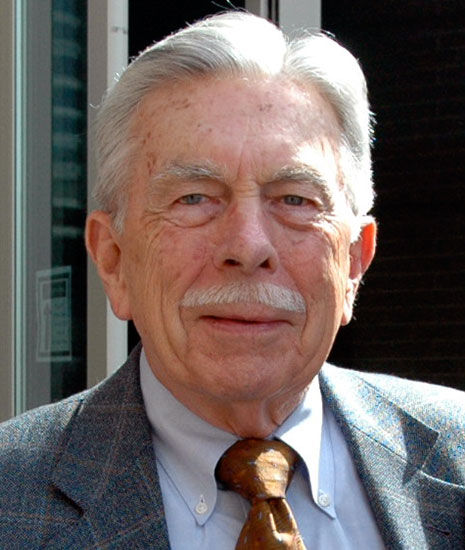