How often are local sportscasters discussing women’s sports on social media, and is that percentage influenced by gender? And, as dialogue about the long-term effects of NFL concussions continues, what can an analysis of online articles tell us about how reporters are framing the issue? As his recent research topics demonstrate, Dr. Kevin Hull has a knack for scouring online sports data and translating his findings into real-world implications. The real-world part of his research is something he knows well — before becoming a broadcast journalism professor in the School of Journalism and Mass Communications, he spent nearly a decade behind the camera.

Hull’s broadcast journalism career began with a two-year stint as a reporter at WECT in Wilmington, North Carolina, followed by seven years at the station as a sports anchor. Though he enjoyed his career, the hours were exhausting, and the idea of teaching began to take hold.

“I realized my favorite part of my job was working with the interns,” Hull says. “I was able to teach them how to write, edit and put together a show. I thought, ‘if this is my favorite part of the job, maybe this is what I should be doing with my life.’”

He began his academic career teaching digital media at the high school level but quickly realized that the age group wasn’t a good fit. So, Hull enrolled in the Ph.D. program at the University of Florida. Following graduation, he was hired by the University of South Carolina, where he’s been on the faculty for the past three years. Because of his expertise in sports journalism — a field that has been popular among students — Hull has been able to fill an important niche in the J-school’s curriculum. His sense of humor and warm personality have made him a fast favorite among students.

“Dr. Hull's passion for education is palpable the moment you step into his classroom,” says senior broadcast journalism major Grace McKenna. “From my first class with him to his instrumental help with my research, Dr. Hull has always been eager to help me learn and grow as a journalist. He's the rare breed of professor willing to see a student's education from the very beginning to the end and beyond, into the world."

One of Hull’s most popular classes is Sports Media and Society. This class analyzes how sports media works, how athletes are portrayed, what factors go into the industry’s financial decisions and other aspects of how sports are presented on TV.

He’s also bringing back a hands-on sports media class in the spring, something that will allow students to collaborate with USC athletics to cover specific teams or develop feature stories.

Much of Hull’s research focuses on sports journalism, particularly how athletes, sportscasters or teams use social media, or how other institutions are teaching sports journalism. One of his most recent studies examined how often local sportscasters tweeted about women’s sports. He monitored thousands of tweets over a period of months, categorizing their conversations, and his findings were surprising.

Other studies he’s undertaken include an examination of how a university used a Twitter campaign to excite followers about its athletics program, and one that showed sportscasters didn’t have an accurate gauge of their most frequent Twitter content. Hull’s research, which often focuses on professional practice, is fueled by his love of sports. His deep interest in the subject-matter is why his findings can be so easily translated into practical implications for sports journalists and communicators.

“Research can be a real drag, so if you have something you’re passionate about, it makes it easier,” he says. “I enjoy doing it because every topic is something I find fun.”

Earlier this year, Hull was named the J-school’s new journalism sequence head, meaning he’ll serve as a liaison between his fellow journalism faculty members and the school’s director. He also took up running in January and completed his first half-marathon in April.

Despite his growing list of professional accomplishments, Hull says the best part of what he does is connecting with students and watching them grow throughout the semester.

“They become more self-confident and truly improve,” he says. “I get to witness them graduate, get jobs and see where their career will take them. No job is perfect, but this one is pretty close.” 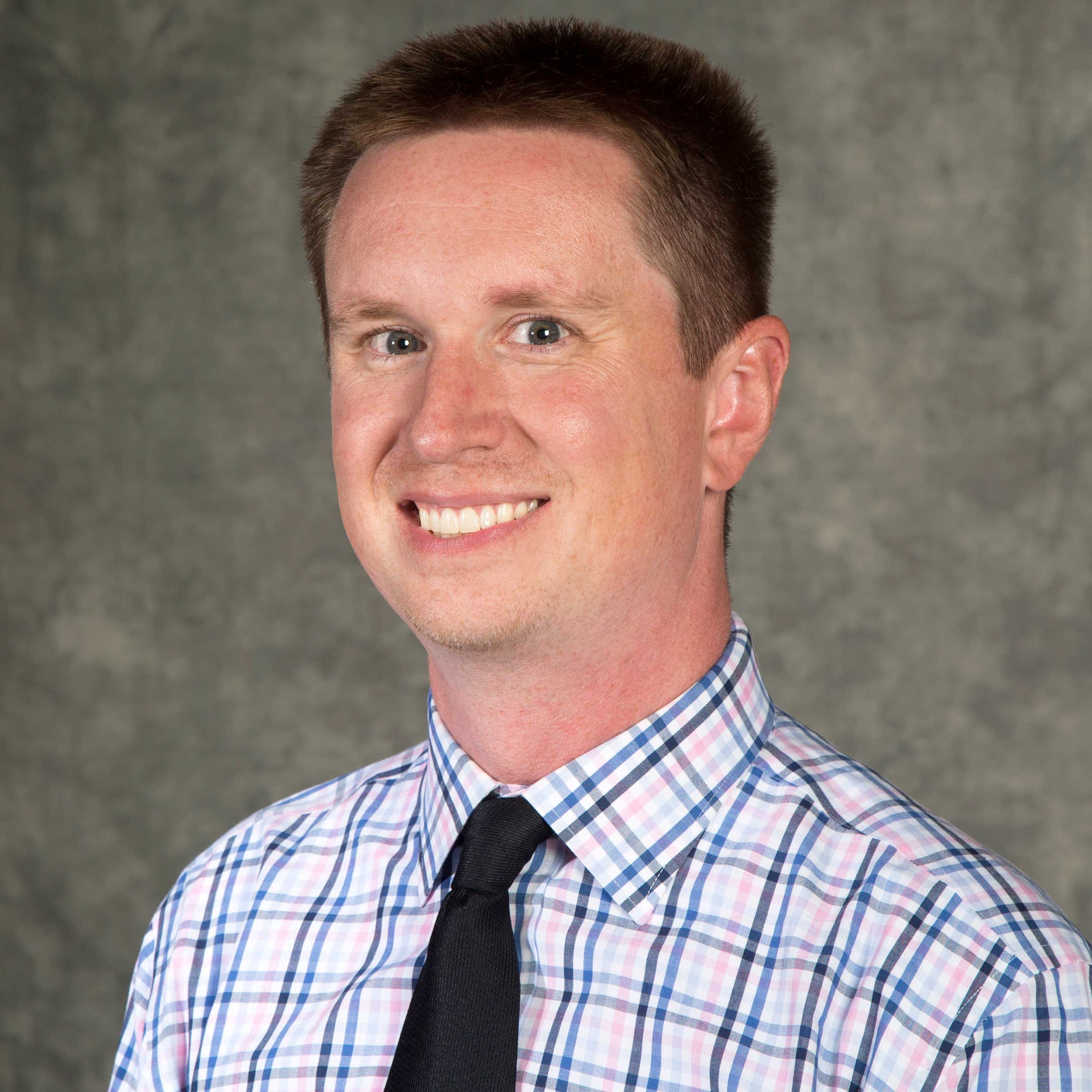