Newsplex is the college’s initiative to define and demonstrate best practices for the future of journalism and strategic communication. Newsplex has an international reputation as a center for the study of new media techniques.

Newsplex offers consulting services and training programs to a worldwide client base, generally focusing on the areas of newsroom organization and operation.

The Newsplex client list is a virtual who’s who of the world’s media companies, including The Financial Times in London, The Daily Nation in Nairobi, El Tiempo in Bogota and many more.

The same techniques and practices that are relevant to professional journalists also are important to strategic communicators.

Newsplex is more than a professional training facility.  It also leads classes on convergent journalism for high school as well as college students.

Thanks to a grant from the Knight Foundation through the Central Carolina Community Foundation, Newsplex oversaw an innovative initiative in which students from the University of South Carolina and Benedict College were paired with senior citizens to produce multi media content for a website done in conjunction with Columbia’s State newspaper.  The initiative is called BG TIME, which stands for Bridging Generations through Technology, Information Media and Engagement.  With the expiration of the grant, the website is being maintained by South Carolina’s State Office on Aging. 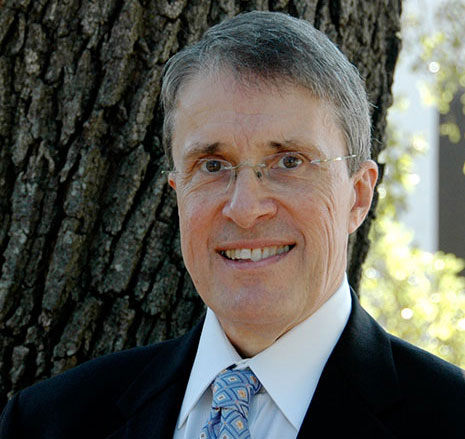 Randy Covington is the director of Newsplex and a member of the faculty of the School of Journalism and Mass Communications.   He speaks worldwide on new media issues, serving as a moderator of the 2013 World Newspaper Congress in Bangkok, co-chair of the 2012 WAN-IFRA Middle East Conference in Dubai and a past faculty member of an annual summer university for French journalists.