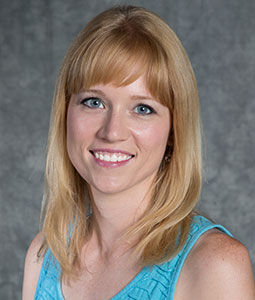 Mortensen teaches creativity, visual research, conceptualization, the Adobe Suite programs and interactive/animation programs, including Flash and Edge. She is a typography enthusiast.  The courses she teaches are Introduction to Visual Communication, Graphics for Visual Communication and Infographics for the Mass Media.

Mortensen, T., Moscowitz, L., Wan, A. & Yang, A. (2018).  The marijuana user in US news media: An examination of visual stereotypes of race, culture, criminality and normification. Visual Communication, forthcoming.

Mortensen, T. Wan, A., & Yang, A. (2018). Now that the smoke has cleared: Examining visual stereotypes of marijuana users before and after legalization in Colorado. Visual Studies, forthcoming.

Mortensen, T., & Gade, P. (2018). Does photojournalist matter? A content analysis of photojournalism in the Times Herald-Record before and after layoffs of the photojournalism staff. Journalism and Mass Communication Quarterly, currently online only.