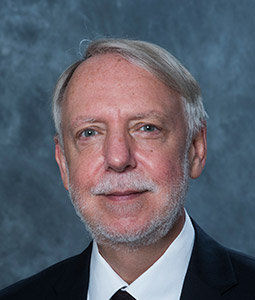 Woodward’s primary research interests are regional economics, firm location, urban and industrial clustering, and foreign direct investment. He is co-author of a book on foreign direct investment in the United States, The New Competitors, ranked as one of the “top ten business and economics books” by Business Week and listed by Fortune as one of the books “CEOs are reading." He has published widely in academic journals, including the Journal of Urban Economics, the Journal of Regional Science, Regional Science and Urban Economics, the Journal of Economic Geography, and the Review of Economics and Statistics. His recently published papers have investigated local area labor matching and knowledge spillovers. Professor Woodward also has ongoing research comparing regional economic cluster development across the world. He has ongoing research investigating foreign investment and economic development in Africa.

Over his career, Woodward has received numerous grants from the National Science Foundation, the U.S. Department of Education and many other funding agencies. He has testified before local, state and national government committees and has presented his research at many conferences around the world, including the World Economic Forum in Davos, Switzerland. He has often appeared in the media discussing economic development and related topics.