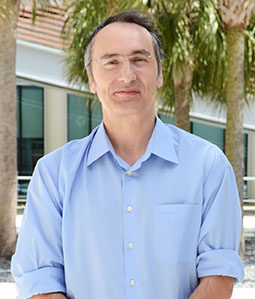 Christian Jensen earned his Ph.D. in Economics at Carnegie Mellon University in 2003. As an undergraduate, he studied economics at the University of Oslo in Norway and at the Carlos III University in Madrid, Spain. Prior to joining the Darla Moore School of Business faculty in 2007, he taught at Southern Methodist University.

Jensen teaches macroeconomics and money and banking at both the graduate and undergraduate levels.