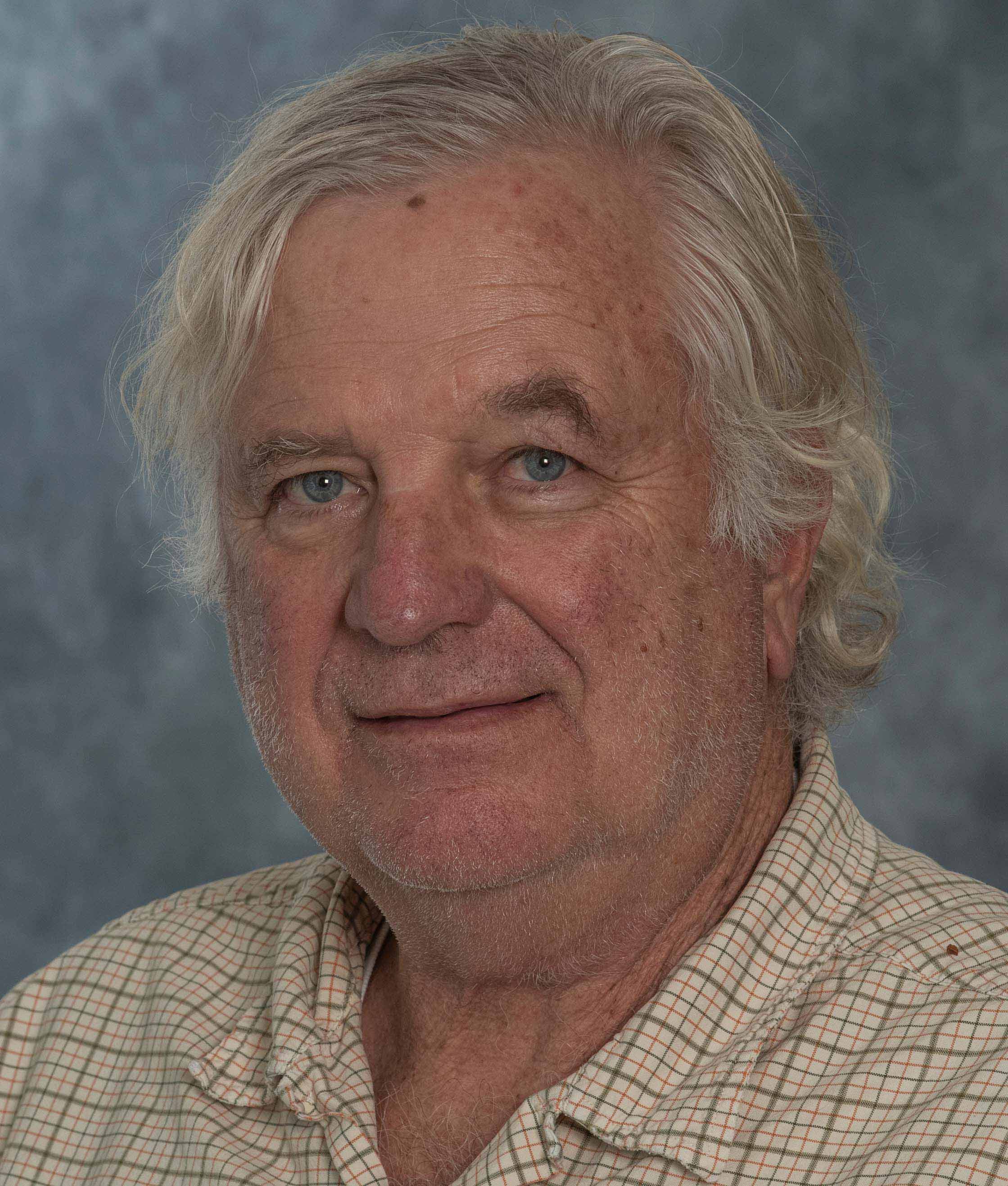 Tom Hughes has been a lecturer with the School of Accounting for the past 25 years. During this time, he has primarily taught the commercial law courses in the Darla Moore School of Business. He also teaches five courses a year with the Honors College. He has led student trips to England, Turkey and Greece. He has won seven Mortar Board awards, the Alfred G. Smith award and was named by the Princeton Review as one of "The Best 300 Professors in the United States" in 2012. In 2013, Hughes was named an Elliott Davis Fellow for his undergraduate teaching. Hughes has served as the director of the Business at Moore program since 2011.