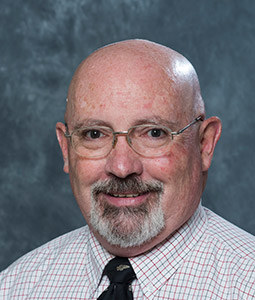 Pat Hanly joined the Darla Moore School of Business in August 1999 after serving 24 years in the U.S. Army.

A native New Yorker, Hanly has led at all levels of this organization with its nearly 1.5 million employees, annual revenues of over $63 billion, branch offices in more than 100 countries and strategic alliances in virtually all major nations of the world.

A graduate of the United States Military Academy in West Point, New York, and Webster University, St. Louis, Missouri, Hanly has lived and worked throughout the United States, Europe, Asia, the Middle East and Australia. He brings the Moore School extensive leadership and management experience on an international scale and face-to-face contacts with foreign governments, corporations and individuals from around the world. His leadership experience is extensive and covers all areas of human interaction from routine to “in extremis” leadership.