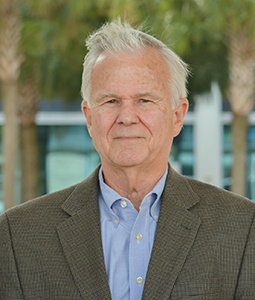 Mike Bullington retired as Staff Vice President and Global Controller of Sonoco’s Consumer Packaging Business.   Sales of consumer packaging more than doubled during his ten-year tenure as Global Controller, much of that growth resulting from acquisitions. He was responsible for Accounting, Acquisition Analysis and Integration, Financial Analysis, Contract Review, Business Control, and Management Accounting. He was the senior financial executive for four global business units operating in fourteen countries. In total, Mike was with Sonoco twenty-six years, during which he was the first Managing Director of Sonoco Asia, managed the International Support Staff, and was Director of Finance and Control of a major division.

Mike was also with Celanese Corporation for ten years. Starting as a Cost Accountant, he progressed to Company Controller, and completed his time with Celanese as Director of Financial Analysis.

He served four years as an Aircraft Maintenance Officer in the U.S. Air Force.