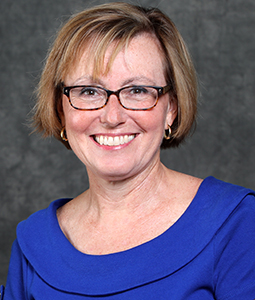 A native of Atlanta, Brook began her work in newspapers as a student at Georgia State University. She was editor of the student newspaper, The Signal, and covered prep sports on weekends for the Atlanta Journal-Constitution. After college, she worked as a reporter for Knight-Ridder newspapers in Macon, Georgia; St. Paul, Minnesota and Columbia, South Carolina, focusing primarily on state and local government issues. At The State in Columbia, Brook was Camden Bureau Chief, a State House reporter and an Associate Editor on the Editorial Page. At WIS-TV, the NBC affiliate in Columbia, Brook covered state government and politics. In 1996, her work at WIS received a first place award for general news reporting from the South Carolina AP Broadcasters. Brook has worked in public relations in the Community Relations Division of The Science Museum of Minnesota and as press secretary to former S.C. Gov. Jim Hodges.

Brook’s life in journalism: Front page to back page»

The Atlanta native has done it all in the field of journalism. She went to college at Georgia State to be educated in the principles of journalism. She worked at three different newspapers, including The State in Columbia. She has taught high schoolers at Richland Northeast High School how to be journalists, and just this past year she began as an instructor in the School of Journalism and Mass Communications.