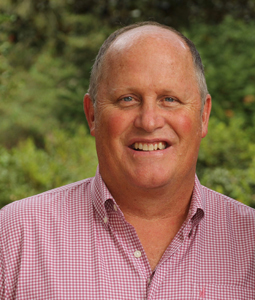 After a successful career as tour manager for Hootie and the Blowfish, Paul Graham took over the reins as the tournament director for the band’s Monday after the Masters Celebrity Pro-Am Golf Tournament, one of the most popular charity events in the country. Not long after that began, Graham took a fledgling golf representation business and turned it into a meaningful part of Empire Sports Management’s (ESM) profile.

Graham has negotiated everything from television contracts to endorsement agreements and has played a significant role in establishing ESM’s growth in the sports and entertainment industry.

When he’s not working, Paul likes spending time with his wife, Susan and their children, Madison and Kaitlyn. He also enjoys advising students, producing unique music events and playing golf.