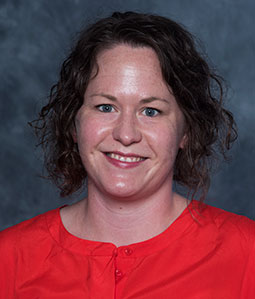 Robbie Ross investigates factors that influence the link between cognitive control skills and learning among young children, including peer effects, teaching practices, and children’s self-perceptions of skill. Her research is also focused on discovering the ways in which understanding these factors might shape how educators can best support the development of cognitive control skills in the classroom.

Brian, A., Starrett, A., Ross, R., Pennell, A., Gilbert, E., Miedema, S., Casner, C., & Lieberman, L. J. (in press). The psychometric properties for the Test of Perceived Motor Competence for youth with visual impairments. Journal of Visual Impairment and Blindness