The First Travelstead Award for Courage in Education

In the autumn of 2007, the First Travelstead Award for Courage in Education was presented to the Honorable Matthew J. Perry, Jr. in recognition of his leadership in South Carolina to fight for civil rights.

Matthew J. Perry, Jr. is considered the leading civil rights attorney in South Carolina during the decades of the 1950s, 60s and 70s and was involved in seemingly every case serving to integrate South Carolina's public schools, hospitals, restaurants, parks, playgrounds, and beaches. He individually tried 6,000 cases, and his work led to the release of some 7,000 people arrested for sit-in protests. In 1975, Perry became the first black lawyer from the Deep South to be appointed to the federal bench and, in 1979, Judge Perry was appointed to the United States District Court in South Carolina, later serving as senior judge for which he continues to serve in that capacity today. In 2004, the Federal Courthouse in Columbia was named the Matthew J. Perry, Jr. Courthouse.

in recognition of his leadership in South Carolina to further the values of integrity, intellectual spirit, justice, and stewardship and, in so doing, allowing schools to become more compassionate, more generous, more humane, and more thoughtful.

“History, despite its wrenching pain, cannot be unlived, but if faced with courage, need not be lived again.” Maya Angelou 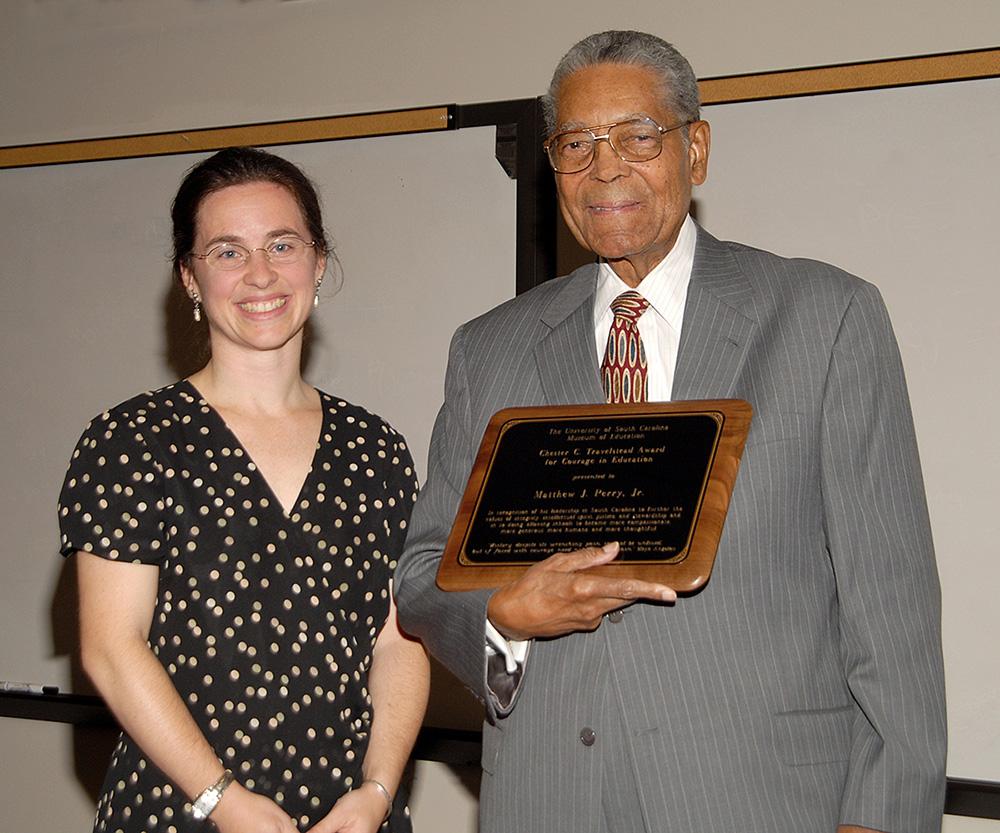 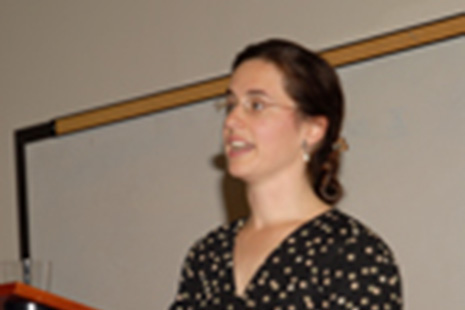 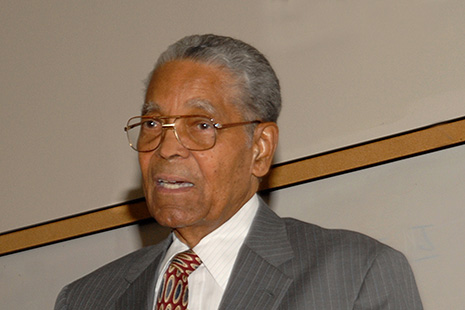