The Biographical Imaginations program, an experimental curriculum project designed and staged between 1997-2011, brought together history of education and South Carolina biography while integrating the elementary-secondary language arts and social studies curriculum.  With partial support from the Kellogg Foundation, over 100 presentations of these living-history theatre productions were staged at schools and education conferences in South Carolina and Georgia.  The productions included
Standing Tall in Freedom’s Light by Jane Przybysz: Eliza Ann Summers, a teacher of an 1867 African-American community on Hilton Head Island (oriented for 3rd grade students);
Of Hope and Dignity by Anthony Edwards: a Jeanes Teacher in rural 1920s South Carolina (oriented for 8th grade students);
The Hard Gray Sky by Chris Jarrell Railey: L. P. Hollis and the 1930s Parker School of Greenville’s mill community (oriented for 8th grade students);
Log Cabin Learning on the Carolina Frontier by Thomas Horton: Moses Waddel and the Willington Academy in 1838 (oriented for 11th grade students).
A description of the program was featured in the aesthetic education collection, Teaching for Aesthetic Experience: The Art of Learning, edited by Gene Dias and M. B. McKenna (New York: Peter Lang, Associates, 2004).

Standing Tall in Freedom’s Light by Jane Przybysz
In January 1867, Eliza A. Summers (1844-1900) was commissioned by the American Missionary Association to teach the freedmen at Lawton Plantation, Hilton Head Island, as part of the Port Royal Experiment. Throughout the six months Miss Summers taught African-American students, she wrote letters about Southern life to her sister in Connecticut. This production depicts Miss Summers teaching her students while describing real-life experiences of African-Americans during the Reconstruction period (oriented for 3rd grade students).
Of Hope and Dignity by Anthony Edwards
Named after a Philadelphia philanthropist, Jeanes teachers were placed in various South Carolina counties from 1908-1964 to assist African-American communities as they sought to develop  “separate but equal” schools.  The teachers were first supported by the Negro Rural School Fund;  the project later became know as the Anna T. Jeanes Fund.  This narrative has been constructed from numerous oral history interviews with Jeanes teachers and  portrays one such teacher,  Miss Sims, as she describes her experiences and her work with African-American communities (oriented for 8th grade students).
The Hard Gray Sky by Chris Jarrell Railey
L. P. Hollis (1883-1978) founded the Parker School in Greenville, SC, now considered one of the more important Progressive schools in the United States.  Mr. Hollis served as superintendent of this school system from 1923 until months before its consolidation into the Greenville Public School system in 1951.
This presentation shows Hollis in conversation with a Parker School student as they discuss life’s possibilities and problems (oriented for 8th grade students).
Log Cabin Learning on the Carolina Frontier  by Thomas Horton
Moses Waddel (1770-1840) founded and directed the famed Willington Academy of South Carolina’s Abbeville District, one of America's most prestigious schools.  Mr. Waddel later started an institution that became the University of Georgia and, after resigning as its president, returned to Willington.  Many contemporaries of Waddel referred to him as the father of classical education in the South.  In this production he is preparing preparation for Willington’s Exhibition Week and describes student life and instructional methods used at his school (oriented for 11th grade students). 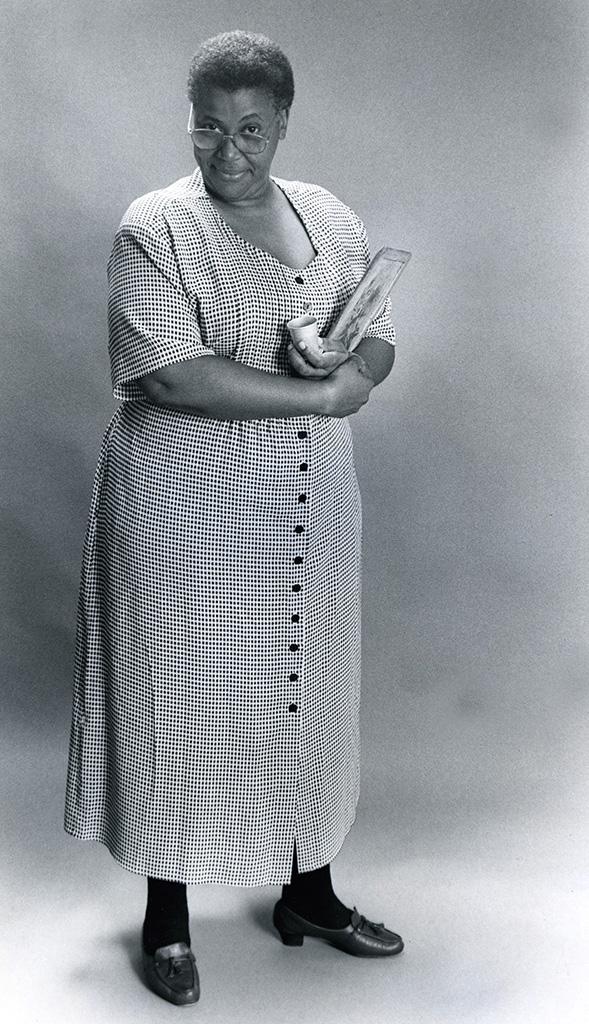 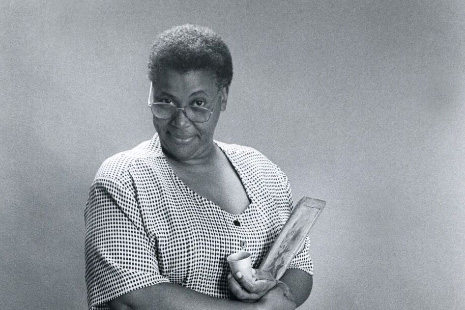 Excerpt from Of Hope and Dignity

A Jeanes teacher in a rural 1920s South Carolina school. 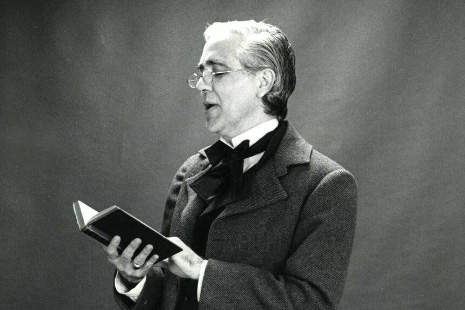 Excerpt from Log Cabin Learning on the Carolina Frontier 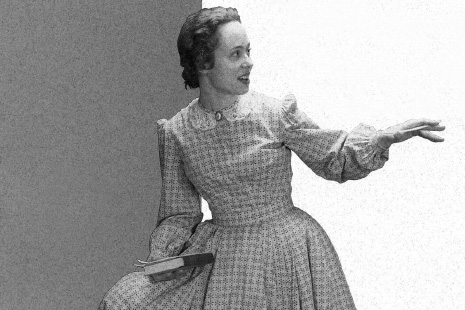 Eliza Ann Summers, a teacher of an 1867 African-American community on Hilton Head Island