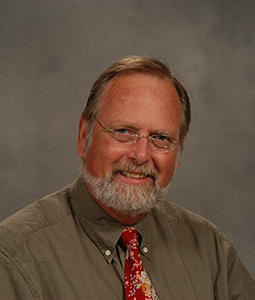 An authority on constitutional law, civil rights and civil liberties, administrative law, and criminal law, Professor Wedlock joined the USC Law faculty in 1969 and regularly taught courses in these areas. Among his most notable scholarly achievements was the 1986 publication of The Tree of Liberty: A Documentary History of Rebellion and Political Crime in the United States (which he co-edited with Nicholas N. Kittrie for Johns Hopkins University Press; revised edition, 1998). The revised edition was cited as the Best Book in Law for 1998 by the Association of American Publishers.

In addition to his coursework and scholarship, Professor Wedlock served on the USC Faculty Senate and the University Grievance Committee; worked as Executive Editor of the School of Law's Journal of Law & Education; and served as a resource to state legislative committees and the press on constitutional and criminal law issues.