Jobs reported by law school graduates in Business and Industry have increased since 2011, both nationwide and for South Carolina graduates, and now account nationally for almost a fifth of first jobs for law school graduates. Jobs for which a JD degree is preferred, but licensure as an attorney is not required, are often first choices for law graduates.

The diverse Government sector shows stable and sustained hiring activity.  Judicial Clerkships and staff attorney positions appeal to law school graduates and experienced attorneys alike. More than 20 percent of South Carolina Law's employed graduates accepted these positions with state trial and appellate courts, and South Carolina Law graduates were successful in obtaining federal clerkships as well. South Carolina Law was named as one of the nation's top 10 law schools for producing influential judges, according to a 2016 study from Ravel Law, a legal research and analytics company. 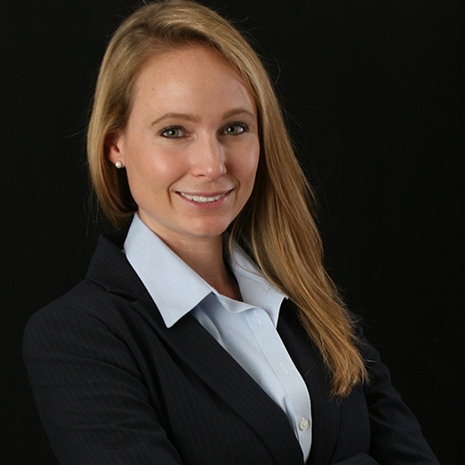 “The School of Law prepared me for a successful career. UofSC Law fostered a teamwork environment. Communication and playing well with others are skills that matter regardless of your career.”