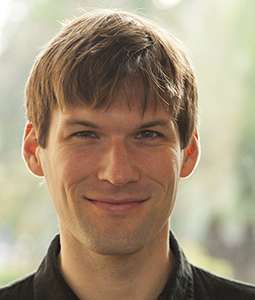 Bryant Walker Smith is an associate professor in the School of Law and (by courtesy) the School of Engineering at the University of South Carolina, as well as an affiliate scholar at the Center for Internet and Society at Stanford Law School.

Trained as a lawyer and an engineer, Smith advises cities, states, countries, and the United Nations on emerging transport technologies. He coauthored the globally influential levels of driving automation, drafted a model law for automated driving, and taught the first legal course dedicated to automated driving [pdf] (in 2012). Smith is currently writing on what it means for a company to be trustworthy. His publications are available at newlypossible.org. 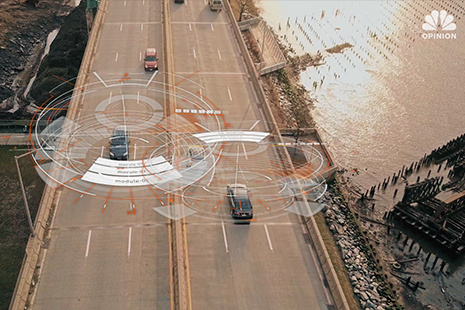 Prof. Bryant Walker Smith was invited by NBC News to talk about the complicated ethics of self-driving cars for a "THINK: Op-Ed."