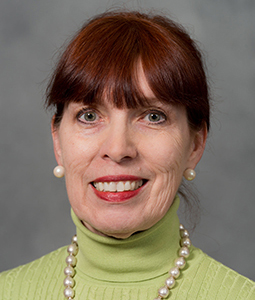 Ms. Melton taught Legal Research, Analysis, and Writing and Advanced Legal Research. In 2002, she was the recipient of a $5000 grant from the American Association of Law Libraries to study the research habits of the South Carolina bar. Her scholarly interests included legal research pedagogy and legal history. She served as Chair of the Research Instruction and Patron Services (RIPS) Special Interest Section of the American Association of Law Libraries in 2004–2005. In 2006, she represented RIPS at the AALL Education Summit. She was the 2009 Chair of the AALL Research & Publications Committee, which is responsible for awarding approximately $7500 in grant money per year nationwide for projects that advance the field of law librarianship. She served as President of SEAALL (the South Eastern Chapter of the American Association of Law Libraries), having previously served as Vice President/ President-Elect.  In 2016, she was the recipient of the Service to SEAALL award.