Judge J. Michelle Childs became the newest member of the U.S. Court of Appeals for the District of Columbia Circuit after the U.S. Senate voted 64-34 to confirm her on Tuesday, July 19.

Childs, who earned her J.D. from the University of South Carolina School of Law in 1991, is the first graduate to serve on the D.C. Circuit.

The D.C. Circuit Court, the second most powerful court in the country, is largely considered a steppingstone to the Supreme Court.

President Biden selected Childs for the D.C. Circuit on December 23, 2021, but her nomination was put on hold in January after media reports circulated that she was on the short list of potential picks to replace the now-retired Justice Stephen Breyer on the United States Supreme Court.

After graduating from South Carolina Law, Childs joined Nexsen Pruet Jacobs and Pollard in Columbia, South Carolina.  Between 1992 and 2000, she rose from an associate attorney to become the first black female partner at the firm.

Childs was a state court trial judge for the South Carolina Circuit Court from 2006 to 2010 before being selected by President Obama to serve on the United States District Court for the District of South Carolina—a position she held until yesterday's confirmation.

In addition to her J.D., Childs earned her master's degree in personnel and employment relations from South Carolina's Darla Moore School of Business. 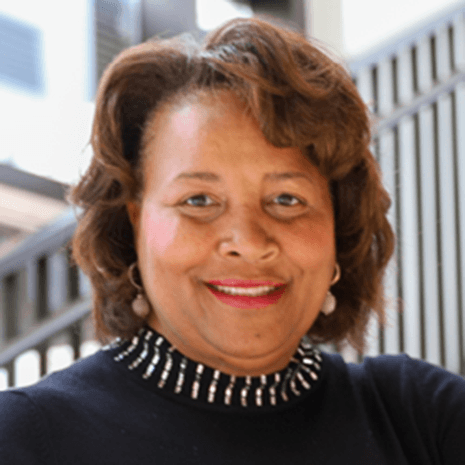 Judge J. Michelle Childs is a 1991 graduate of the University of South Carolina School of Law. In 2022, she became the first alum to serve on the U.S. Court of Appeals for the District of Columbia Circuit when she was appointed by President Joe Biden.  In 2010, she was selected by President Barack Obama to serve as a United States District Court Judge for the District of South Carolina.