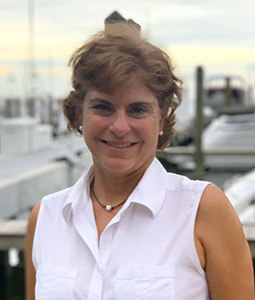 Marilda is the Head Tennis Professional at Rawls Creek Tennis and Swim Club. She has been there since 2008. From 1997 to 2007, she was the Tennis Professional and Director for the Marilda y Edgardo Tennis Village in San Juan, PR. She received a BA in Psychology from the University of Puerto Rico. She was a Gold Medal winner in the 1982 Central American Games in Cuba.

She won Silver & Bronze medals in the 1983 and 1987 Pan-American Games in Venezuela.