University of South Carolina School of Law associate professor Seth Stoughton was recently elected as a new member of The American Law Institute, one of the highest honors available to members of the legal profession.

“As an Advisor to the ALI’s Principles of the Law, Policing for the past two years, I have had the opportunity to see the ALI in action," says Stoughton. "Seeing well-informed people advance the state of the law by seeking consensus through civil discussion and respectful disagreement has been inspiring.  It is truly an honor to be included among the accomplished lawyers, judges, and professors serving as ALI members.”

Stoughton joined South Carolina Law as an assistant professor in 2014 after serving as a Climenko Fellow and Lecturer in Law at Harvard Law School.  He is affiliated with the university’s Department of Criminology and Criminal Justice, as well as serving as a core faculty member of the university’s Rule of Law Collaborative.

A former police officer in Tallahassee, Florida, Stoughton focuses his scholarship on various aspects of the regulation of policing, including the use of force, police training, and police misconduct.  His articles have appeared in the Emory Law Journal, Minnesota Law Review, and the Virginia Law Review, among others.  He has been a guest on The TODAY Show, The Daily Show with Trevor Noah, and multiple appearances on NPR's All Things Considered, and has written about policing for The New York Times, The Atlantic, TIME, and other news publications.

In 2021, he testified as a use-of-force expert for the prosecution in the trial of Derek Chauvin, who was convicted for killing George Floyd.

The American Law Institute (ALI) is a private, independent, nonprofit organization with a mission “to promote the clarification and simplification of the law and its better adaptation to social needs, to secure the better administration of justice, and to encourage and carry on scholarly and scientific legal work.”

In a statement announcing its new members, ALI president David F. Levi said, “Through the many challenges of the past year, The American Law Institute has continued our important work of supporting the rule of law. The election of new members is an important part of keeping the ALI fresh and strong. The collective wisdom of our diverse membership leads to the development of clear, knowable, practical, and generally applicable rules and doctrines in our publications, which have been trusted in the legal community for nearly 100 years. I am pleased to welcome this new group of practicing lawyers, academics, and state and federal judges, and look forward to their many contributions to the work of the ALI.” 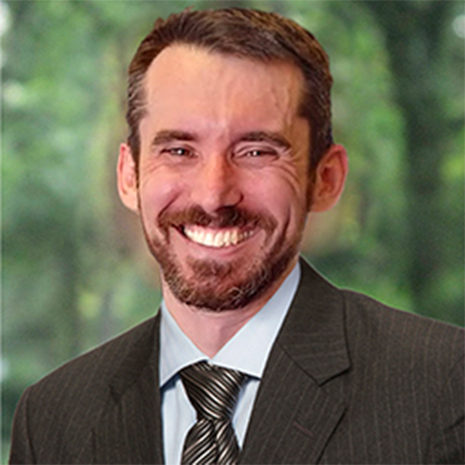 Professor Stoughton was recently elected as a member of the American Law Institute.