Under The Shadow (Babak Anvari)

The genius of Under the Shadow lies in the way it builds up the tension: slowly, almost imperceptibly at first, until I suddenly realized I was wound so tightly I wanted to scream.

In Under the Shadow, tensions run high between a mother and daughter in the tumultuous setting of 1980’s Tehran. As the threat of the Iran-Iraq war looms over the city, Shideh’s husband is drafted, leaving her alone with her daughter, Dorsa. Shideh struggles to protect Dorsa from the perilous threat of war as something supernatural seeps into the safety of their home, further straining their relationship. Pressure builds within the household, intensifying the darkest anxieties of motherhood and threatening to doom Shideh and Dorsa. 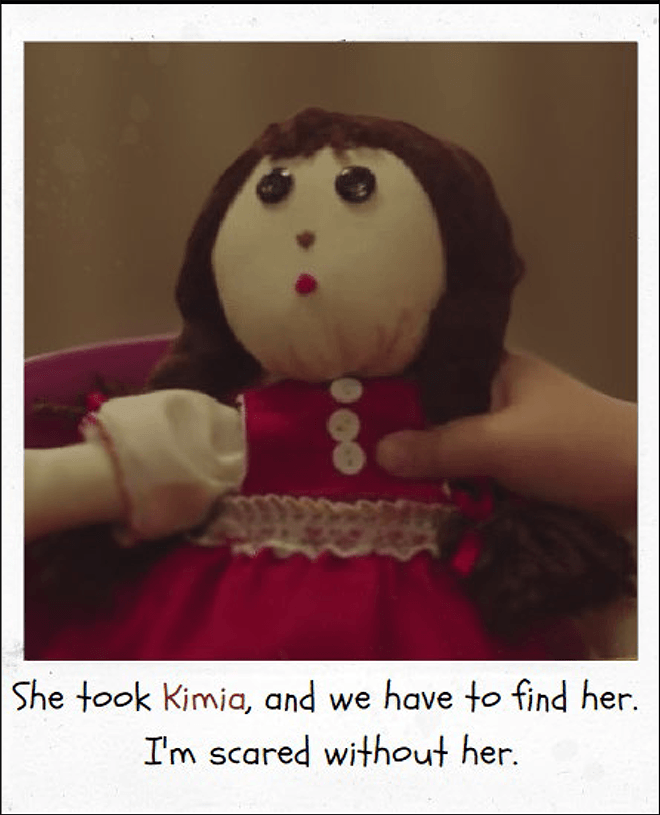 Program notes will be distributed to the audience at each horror film screening.

A Djinn’s Perspective: Motherhood and Supernatural Manipulation in Under the Shadow