We Never Saw It Coming …

A year ago today was when it all happened, the day that would change not only my life but the trajectory of our family as we knew it. It was so unexpected, so random, so abnormal, and that is what makes it so much worse.

It was a beautiful mid-September day. The leaves on the trees were beginning to turn orange, yellow, and red. You could hear the birds chirping from far away, communicating with one another in harmony. A slight breeze tied everything together and made it feel like the perfect autumn day. Nothing could have been better.

We lived in a small town near Spartanburg, South Carolina, where everybody knew everybody. That night, I had a football game at the town stadium; we were playing our rivals, the Cardinals. I was the starting quarterback for the Dragons, and we were ranked Number Four in the nation. On the way to the stadium, you could feel the bus bouncing on the cracked pavement.

My parents came to every single game; they wouldn’t have missed them for the world. Watching me play the sport I loved made them happy. They were my biggest fans and could be heard over the entire crowd.

We ended up winning the game by a large margin, and the rest of the team and I were ecstatic. The fans rushed the fields and the celebration began. We had won the rivalry game for the third straight year and the town was just as happy as we were. The crowd would be roaring for hours, but after a couple of minutes of celebrating I went to find my parents. They raved about how incredible the game was and about my great performance on the field. They offered for me to ride back with them, and of course I could not decline.

In the car my parents talked at the speed of sound. They were so busy telling me how proud of me they were that I could not get in a word to thank them for coming. We lived out near the country, so the only way home was on back roads. The car was bouncing like a trampoline on the pavement but the worst was yet to come. As we continued down the road we came upon a gigantic pot hole. There was oncoming traffic on this small two-lane road, and as we hit the massive pothole our car shifted left into the other lane.

My parents did not make it. They died on impact with the oncoming car. I am now paralyzed from the waist down and can never walk, play football, or see my parents ever again. If only our state had better roads. 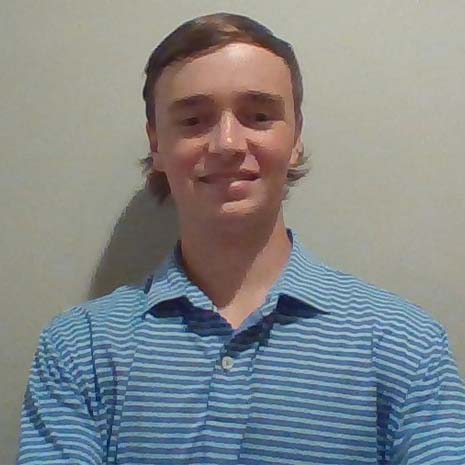 George Clarke is a senior at Westminster Catawba Christian School in Rock Hill, where his English/creative writing teacher is Jennifer Towler. He plans to study business entrepreneurship in college.