Too Late for the Carolina Parakeet

South Carolina is known for its beautiful places. Tourists flock to its beaches, its sun-dappled forests, and its breathtaking mountains in the foothills of the Appalachians. They do not come for the crowds, the trash, or the vast seas of concrete that are increasingly encroaching on natural lands. They come seeking solitude and wildlife and the natural beauty of places untouched by human hands. But those places are dwindling astoundingly fast. It is not just people who lose out when these valuable sanctuaries are decimated. The destruction of South Carolina’s precious ecosystems imperils species that have lived here since long before humans claimed this state. To improve South Carolina, we need to prioritize protecting wildlife and preserving land.

As alarming as the situation is, hope is not lost. Progress has been made. Conservation efforts can help prevent more creatures from following in the footsteps of our state’s ghosts: the small, vibrant parakeets that once flitted in the treetops; the flocks of passenger pigeons that used to block out the sun; the elk that used to frolic in our forests. If we want to make our state better, we can do a better job protecting the species we claim to cherish. We can promise to do a better job than our predecessors. We can acknowledge the creatures that have already died in our state at our hands … and we can strive to make a brighter future for the animals that are still here.

While tailoring conservation to specific species can be useful, it can also be a mistake. Focusing on saving the animals instead of the habitats they need to survive means we are always playing catch-up. Nature is better at protecting itself than we will ever be. One of the best things we can do right now to improve South Carolina is protecting more land. Too often, humans destroy and kill what we touch. By leaving more of our forests and beaches and marshes alone, we can help not only the animals with which we share the land but also ourselves. Natural places offer beauty and relaxation. They are restorative. Our parks and wild lands offer an escape from the stress of daily life. They offer the chance to step back and simply be. They serve as a reminder of what we sacrifice to build shopping centers and highways and factories – and of just how much we stand to gain by protecting these beautiful places.

Ultimately, the question we must ask ourselves is this: What price are we willing to pay for the so-called bliss of ignorance? Right now, it may seem tempting to prioritize economic gain over the preservation of wildlife and their habitats. But shortcuts rarely pay off in the long run. Years from now, what we build today will very likely be abandoned. But the trees we plant now will have grown into towering forests by then. They will provide invaluable sanctuaries for plants, wildlife, and people of all ages – if we give those trees a chance.

Will South Carolina’s legacy be one of destruction or preservation? Ultimately, it comes down to a choice: will we continue ignoring the environmental crisis and hope it goes away when history tells us that such tactics never work? Or will we choose to change the story and make our small part of the world a better place, giving us all hope for a brighter future? 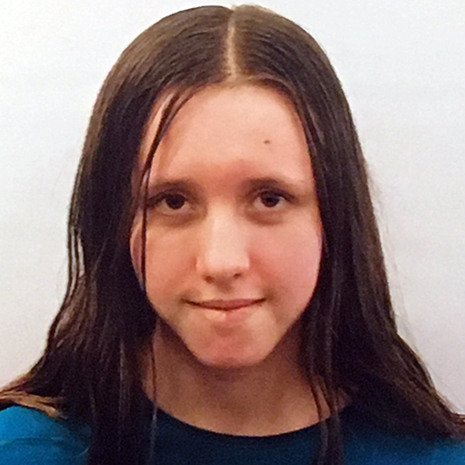 Sophia Cox of Clemson is a senior at D.W. Daniel High School in Central. Her English teachers were Todd Howard and Meghan Chandler, her environmental science teacher was Chuck Conrad, and her biology teachers were Michel Justus and Gary DuBose.