There’s a silent killer in our midst. It claims the life of at least one American every hour. Unlike some of the silent killers of this time, this one is not found in little leaves, rolled up and sold by the pack. It is not found in multisyllabic chemicals listed on the backs of packaged foods, nor is it found in the carbon-based gases released with each turn of a vehicle’s motor. This killer hides in plain sight. It is found on billboards, magazines, and movie posters. It dwells in Internet ads, shopping malls, and sports. This killer lurks in nearly every area of American culture, waiting to claim its next unassuming victim, many of whom suffer in silence. This elusive killer is the epidemic of eating disorders, and South Carolina needs to do more for those who fall victim.

Eating disorders do not discriminate; they take from every race, religion, and gender. In fact, some of the state’s most disadvantaged populations are the most susceptible to them. According to the National Association of Anorexia Nervosa and Associated Disorders (ANAD), “black teenagers are 50% more likely than white teenagers to exhibit bulimic behaviors.” As the state with the fifth-highest percentage of African American population, it is a serious and tragic injustice that South Carolina does not house any inpatient eating disorder care facilities (“Black Population by State 2020”). It is abundantly clear that South Carolinians suffering from eating disorders deserve more aid in battling their illness.

The South Carolina Department of Mental Health has not updated their website’s section on eating disorder statistics since 2006. If nothing else, the fact that South Carolina either has not obtained or shared new statistics on eating disorders in fourteen years is alarming. This is especially concerning because eating disorders are closely linked to culture and beauty standards that are rapidly evolving, especially in the last decade. It should not be the responsibility of nonprofit institutions like ANAD to provide accurate, up-to-date information on an illness that affects 28.8 million Americans in their lifetime (“Eating Disorder Statistics”). That is 10.6 million more than the number of American adults with coronary artery disease (“Heart Disease Facts”).

In the Palmetto State, the highest level of care that eating disorder patients can receive is partial hospitalization. This type of treatment does not provide the same intensity of medical care as inpatient treatments. As a result, patients would need to travel out of the state to receive the high intensive care that inpatient programs provide. Because of the severity of some eating disorders, those affected can suffer from serious physical symptoms that can be potentially life-threatening (“Leading South Carolina Eating Disorder Treatment Centers”). This is why accessible in-patient treatment is so vital in combating eating disorders.

As the subject of remarkable stigma in society, eating disorders are all too often viewed with an unfavorable bias. Those who suffer may be seen as needing to “toughen up” or “stop being so vain.” Tragic and unfortunate do not begin to describe the ignorance behind these assumptions. For some unfathomable reason, our culture has managed to normalize numerous injustices and tragedies, ranging from violence to deadly disease, but eating disorders are still more taboo than these and other mental health issues that plague our nation and our state. South Carolina’s people deserve a society and a culture where it is socially acceptable to discuss relationships with food and mental health. Her citizens need reliable access to care, without being required to travel to another state for inpatient treatment programs, far away from family members and support systems.

Too many South Carolinians have fallen victim to eating disorders; it is unacceptable for the state to continue to do the bare minimum for those suffering. With all our great state has to offer, why does it have so few resources to help its citizens with eating disorders? It is imperative the people of South Carolina work to dissolve the stigma around eating disorders and exchange our apathy for empathy. 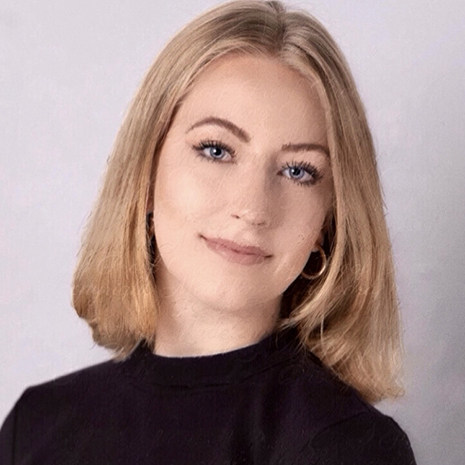 Angela Levasseur is a junior at James F. Byrnes High School in Duncan. Her English teacher is Susanne Cash.