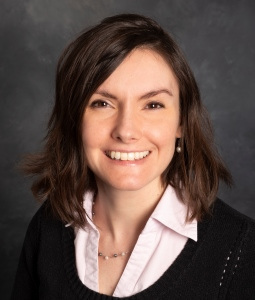 Our laboratory aims to fully delineate the role of brain metabolism in neurodevelopmental and psychiatric diseases. We use rodent and human models to identify and characterize the role of brain energy metabolism in neurological disorders at both the behavioral, cellular, and molecular level. To this end, our research employs a wide range of techniques, including animal behavior, high resolution respirometry, pharmacology, and molecular biology.