Osbelkis Perez always knew she wanted to be an attorney, but it was an undergraduate professor who helped her realize what she truly wanted to do. “It was her research at a juvenile detention center and her class and subsequent assignments that opened my eyes to the issues, the research, and alternatives to the way we address those issues that face today’s youth,” said Perez, a third-year student at the University of South Carolina School of Law. “I found myself fascinated with the different topic areas in juvenile justice and children’s law: the school to prison pipeline, disproportionate minority contact with the criminal justice system, juvenile detention and boot camps, childhood education, custody battles, and the role of Guardian ad Litems.”

Perez grew up in New York City and attended the SUNY University at Albany, majoring in criminal justice and women’s studies as an undergraduate and later pursuing a Master’s degree in criminal justice. Her increasing interest in children’s law was one of many factors that drove her to choose South Carolina Law. “Before applying to law schools, I conducted a fair amount of research on the different clinics, externships, and internships that schools offered in the area of children and juvenile justice. USC offers an amazing Children’s Law Concentration, a great family law program, a juvenile justice clinic, and additional opportunities to work with and advocate for children and juveniles, including the juvenile arbitration program.” Perez also volunteers as a mentor to middle school children for the law school’s Constitutional Scholars Program, which she says furthers her desire to work with the youth.

These programs alone, however, were not the only lure for Perez. “I hail from the beautiful, fast-paced city of New York,” she says, noting the vast difference was exactly what drew her to Columbia. “We New York City people take for granted that there are stars in the sky. Our city never sleeps, lights are always on. The ability to see the stars at night is my absolute favorite thing about being here.”

Perez says that she knew the School of Law was the place for her immediately. “When I visited campus, I was sold. I felt welcomed by the faculty and staff. I can tell they were as excited to have me as I was to be here, so in that moment I decided to look no further. I felt at home.” 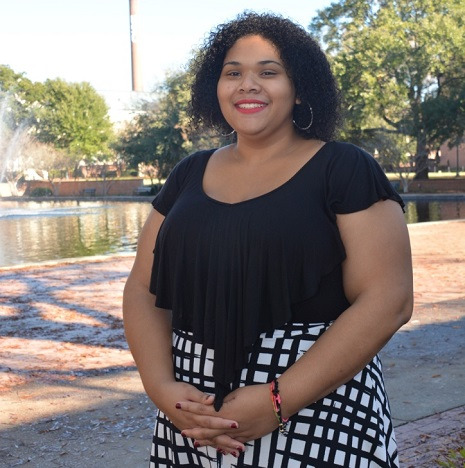