John Brooks, a professor in the Department of Health Services Policy and Management, and the director/SmartState Endowed Chair for the South Carolina SmartState Center for Effectiveness Research in Orthopaedics (CERortho), has been awarded nearly $1.4 million from the Department of Health and Human Services’ Agency for Healthcare Research and Quality. Brooks and the CERortho team, along with Mike Kissenberth (Sports Medicine Physician with Prisma Health Upstate), Chuck Thigpen (ATI and the Hawkins Foundation) and Sarah Floyd (Clemson University), will use the four-year, R01 grant to examine how early surgery affects health outcomes for people with musculoskeletal issues (e.g., neck, back, hip, knee pain), which affect more than half of the U.S. population.

“Treatment of musculoskeletal conditions costs more than one trillion dollars in direct and indirect healthcare costs each year,” Brooks says. “Yet there is remarkably little evidence supporting this level of healthcare utilization and very little consensus on proper treatment practices.” Fewer than 10 percent of musculoskeletal-related studies are clinical trials, and among these trials, less than half of them (40 percent) meet minimal best practice guidelines. As a result, there are substantial geographic variations in the use of invasive and costly treatments, such as surgery.

These treatment practices frequently involve early surgery, or surgery soon after diagnosis – the rates of which have been increasing in recent years. Based on anecdotal accounts, popular press reports suggest that early surgery for these musculoskeletal conditions is overused. Simulation studies indicate that lower utilization of invasive/costly treatments, such as the use of early surgery when it is not supported by clinical evidence, can dramatically lower Medicare costs without sacrificing quality.

“The problem is that there is no evidence to support these conclusions one way or another, and it is generally acknowledged that the benefits and costs of early surgery vary dramatically across patients with the same diagnosis,” Brooks says. “As a result, early surgery may be the best choice for some patients and not for others.  Consequently, the relevant question is not whether early surgery is “the” effective treatment for all patients with a musculoskeletal condition, but rather what is the “right” rate of early surgery across patients with this condition? Are early surgery rates too high or too low? Lower overall surgery rates may prevent certain patients who would benefit little from surgery from getting surgery. Alternatively, lower overall surgery rates may result in certain patients delaying beneficial treatment, causing musculoskeletal conditions to worsen and result in poorer outcomes and higher costs.”

To answer these questions, Brooks and his team will identify important relationships among rates of early surgery in geographic areas across the United States, patient outcomes, and Medicare costs for patients with musculoskeletal conditions. Specifically, they will assess the consequences associated with higher rates of early surgery for newly diagnosed Medicare patients with shoulder conditions.

This project builds on CERortho’s previous research, including a study examining the relationship between surgery and proximal humerus fracture on patient survival and a project evaluating a Physical Therapy First program for treating musculoskeletal conditions. The team has also completed research demonstrating substantial variation in the use of early surgery across the United States for several shoulder conditions using Medicare data. Among its other aims, such as advancing patient-centered care, CERortho’s long-term goal is to develop and refine the methodological approaches to assess the most effective combination of surgery and conservative care among patients with musculoskeletal conditions. 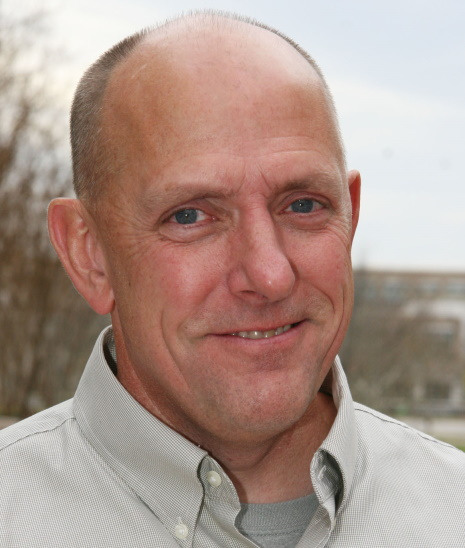 John Brooks is a professor in the Department of Health Services Policy and Management and the SmartState Endowed Chair of the South Carolina SmartState Center for Effectiveness Research in Orthopaedics.