The UofSC Office of the Vice President for Research has selected Shan Qiao, an assistant professor in the Department of Health Promotion, Education, and Behavior (HPEB), and Krystal Werfel, an associate professor in the Department of Communication Sciences and Disorders (COMD), as 2020 Breakthrough Stars. Along with nine other faculty members, Qiao and Werfel were chosen from a pool of nominations submitted from across the university. Selected by peers based on early career achievements, Breakthrough Stars exceed expectations in their fields, demonstrate exceptional potential and make outstanding contributions to research and scholarship.

Qiao joined the Arnold School in 2015 to lend her expertise in HIV intervention and treatment to the HPEB department and the South Carolina SmartState Center for Healthcare Quality, which is led by her mentor, HPEB professor Xiaoming Li. Qiao conducts qualitative and quantitative research in both global and local (e.g., women living with HIV/AIDS in South Carolina) contexts.

During her four and half years at the Arnold School, Qiao has secured three extramural grants – including two National Institutes of Health R21 awards – and three intramural grants as principal investigator. She has also served as co-investigator on three NIH R01 grants, a project funded by the Hong Kong General Research Fund, and a large intramural grant to establish and support the UofSC Big Data Health Science Center. At this early stage in her career, Qiao has already authored 57 peer-reviewed papers and two book chapters – with numerous additional manuscripts in progress – and delivered more than 40 conference presentations.

“Dr. Qiao is an extraordinary researcher, with outstanding records of funded research and scholarly publications,” says Li. “She has been leading the efforts to shape the fields of HIV prevention intervention and health promotion research in the U.S. and globally.”

Werfel’s interests focus on literacy achievement for children with hearing loss and/or language disorders. With the Written Language Lab as her home base, Werfel works to identify predictors of literacy outcomes for these populations, with the long-term goal of developing effective assessment and intervention practices tailored to meet the needs of these children.

The associate professor began working with children at the beginning of her career when she studied early childhood development at The University of Tennessee, Knoxville. She began studying speech-language pathology through her master’s program at Vanderbilt University, where she focused her research projects on pediatric populations. Werfel remained at Vanderbilt to earn a Ph.D. in Hearing and Speech Sciences and then complete a postdoctoral fellowship with the National Center for Childhood Deafness and Family Communication at the university’s School of Medicine.

Since arriving at UofSC for her first academic appointment in 2013, Werfel has published 30 academic papers and two book chapters. In addition to four internal and two foundation research grants, Werfel has been awarded more than $3.7 million in external research funding. This extramural funding includes R03 and R01 grants, both focusing on language and literacy acquisition among children with hearing loss, from the National Institute on Deafness and Other Communication Disorders. She’s presented at conference more than 90 times.

“What makes Dr. Werfel stand out is the fact that she has made an impact nationally and internationally, in her field and related fields,” says COMD chair Kenn Apel. “She demonstrates exceptional potential and has made outstanding contributions to research and scholarship – attributes that have already been acknowledged by experts from around the country, and indeed, around the world.” 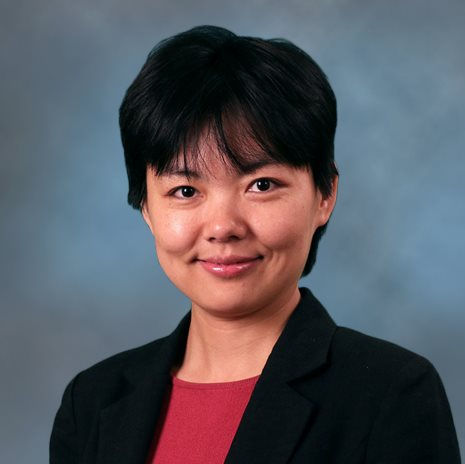 Shan Qiao is an assistant professor in the Department of Health Promotion, Education, and Behavior and an investigator with the South Carolina SmartState Center for Healthcare Quality. 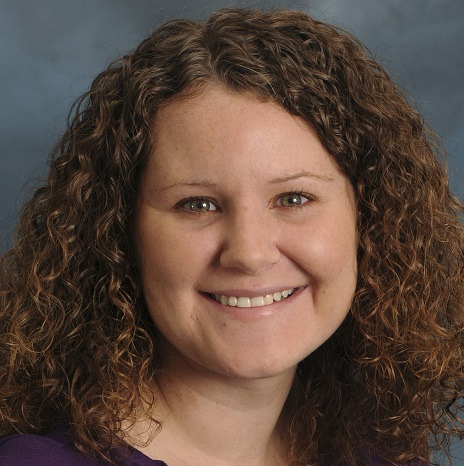 Krystal Werfel is an associate professor in the Department of Communication Sciences and Disorders and director of the Written Language Lab.