Members of the Built Environment and Community Health (BEACH) Lab showed up everywhere at the 2019 Active Living Conference, held in Charleston, South Carolina in February. They gave numerous research presentations and attended panels and networking events. The Lab’s director, health promotion, education, and behavior associate professor Andrew Kaczynski provided leadership to the conference as co-chair alongside Baylor University’s Renée Umstattd Meyer [learn more about the BEACH Lab’s participation and the events included in the conference].

“The Active Living Conference is the premier national venue for interdisciplinary knowledge exchange on building healthy communities,” says Kaczynski, who has attended the conference since 2007 and served on various committees for the past decade. “This year’s conference was an outstanding example of South Carolina universities, foundations, public health organizations, and other partners coming together to host an incredible event and to showcase the tremendous strides we’re making in research and practice in this area.”

In his role as co-chair, Kaczynski worked with organizations across South Carolina to support the event through sponsorship and fundraising activities. He also oversaw the development of the scientific program, which centered on the theme, “Intended and Unintended Outcomes of Building Active and Healthy Communities.” One of the highlights of the program was a theme-related, opening panel session featuring Columbia, S.C. Mayor Steve Benjamin.

Since 2004, the Active Living Conference (previously known as the Active Living Research Conference), has convened national and international researchers, practitioners, and policy makers who are committed to designing and improving active living communities to encourage physical activity and overall health. The conference is hosted by Active Living Research, a program originally established by the Robert Wood Johnson Foundation in 2001 to work with governments, private sector, and advocacy groups to apply research findings to the process of building active-friendly communities.

An ambassador for active living research and practice himself, Kaczynski’s interests align well with the program and its conference. His research applies an environmental justice lens to focus on how communities can positively or negatively shape health behaviors, such as physical activity and healthy eating, and outcomes, such as obesity and chronic disease.

Kaczynski’s educational, research, and outreach experiences related to the public benefits of community parks and recreation resources led him to establish the BEACH Lab when he joined the Arnold School in 2012. Through the lab, Kaczynski and his undergraduate and graduate research assistants work closely with local and national partners to develop tools and evidence that allow urban planners, public health practitioners, and parks and recreation professionals to build healthy communities.

With funding support from multiple sources, the BEACH Lab is working on a variety of critical projects. One is a National Cancer Institute grant to advance the development of a technology system, including a mobile app, for collecting park data and engaging multiple stakeholders in improving parks to promote health and other benefits. Kaczynski and his team, including doctoral students Melissa Fair, Ellen Stowe, Marilyn Wende, and Shirelle Hallum, presented on various aspects of their current research at the Active Living Conference while also developing ideas and relationships for future projects. 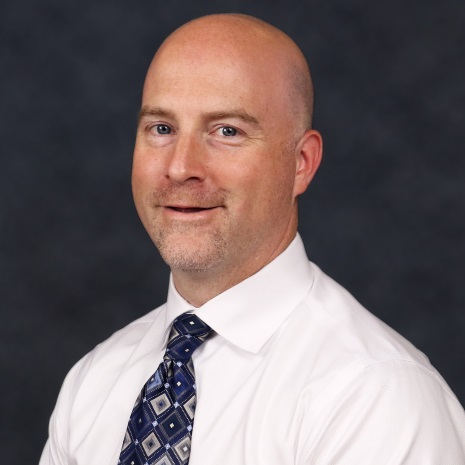 Andrew Kaczynski is an associate professor in the department of health promotion, education, and behavior and the director of the Built Environment and Community Health Lab.