Suzanne McDermott to lead expansion of Disability Research and Dissemination Center with $14.8 million grant from Center for Disease Control and Prevention

Epidemiology and biostatistics professor Suzanne McDermott will serve as a principal investigator* on a new five-year, $14.8 million grant from the Center for Disease Control and Prevention’s (CDC) National Center on Birth Defects and Developmental Disabilities (NCBDDD). The award will be used to fund the Coordinating Center for Research to Promote the Health of Children with Birth Defects and People with Developmental and Other Disabilities.

The new center is both an expansion and extension of the existing Disability Research and Dissemination Center (DRDC), which was established in 2012 by the University of South Carolina (USC), State University of New York Upstate Medical University (UMU), and American Association on Health and Disability (AAHD), through support from a previous CDC grant. The DRDC has grown to include five cores (i.e., administration and research, both led by USC, research translation and evaluation, both led by UMU, and dissemination & policy, led by AAHD), as well as scientists, practitioners and advocates, who are all focused on initiatives to support the CDC in the areas of research, translation of research to practice, and dissemination. Deborah Salzberg at USC has served as the DRDC project manager since 2013, and she will continue in this role during the new cycle.

The accomplishments of the DRDC in the first five years include an expansion of the number of researchers funded by the National Center on Birth Defects and Development Disabilities in the United States and around the world. USC had 12 funded projects during the first cycle, plus 26 projects at other universities (including Johns Hopkins, Cornell University, Ohio State, University of Wisconsin, University of Colorado, and others). The DRDC scientists conducted research on an array of aspects of birth defects and disabilities, such as spina bifida, hearing loss, cerebral palsy, and autism spectrum disorder.

There were also three overarching studies related to genetics and pregnancy nutrition in the U.S. and internationally that have the potential to change the science of prevention and early treatment. Numerous manuscripts have been published, and others are under peer review. In the first cycle, the DRDC also established and implemented education and training opportunities through collaborative fellowship awards.

“The overall aim of this cooperative agreement is to expand the NCBDD’s capacity to conduct research, increase scientific knowledge, promote the health and well-being of babies, children and adults,” says McDermott. “We expect to advance knowledge through a combination of research, translation document development, and dissemination through the Disability Research and Dissemination Center.”

With the latest funding, the DRDC will continue to manage its five core areas and expects to add dozens of new research projects. The investigators will increase the DRDC’s external research advisory council to include 19 nationally acclaimed academicians and advocates who will provide input regarding scientific and programmatic activities. The previously established stakeholder and partners dissemination network will be further bolstered to support activities such as advertising research and other funding opportunities.

“Over the next five-year period we hope to continue to support the NCBDD’s agenda through the funding of research and systematic approaches to translate research to practice, for public health and medical professionals and to increase scientific and public awareness about these issues,” says McDermott.

Together, the DRDC network will facilitate public health, social science and bench research to increase knowledge about disability prevention and the intersection of disability and health. 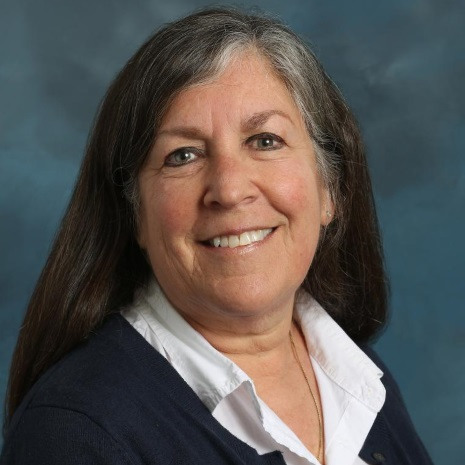 Suzanne McDermott is a professor in the department of epidemiology and biostatistics.