Join us for the Fall Literary Festival 2019

The Fall Literary Festival at the University of South Carolina is celebrating 20 years of great writers, readers, fans, and friends.

Each fall since 1999, three award-winning authors have been invited to campus to read from their work and talk with the audience. The festival, a partnership between University Libraries and the Department of English, is the generous legacy of Libraries’ friend Dorothy D. Smith, a lifelong book lover who wanted to share her passion with others. The festival is just one of many university programs she and her family make possible.

This year, three internationally celebrated authors are coming to campus. True crime novelist and essayist James Ellroy, poet Li-Young Lee, and children’s book author Joyce Hansen will read from their work, talk with audience members, and be available to sign copies of their books. They will also work with students in a master class.

The events begin at 6 p.m. in the Program Room in the Ernest F. Hollings Special Collections Library, which is entered through Thomas Cooper Library.

James Ellroy was born in Los Angeles in 1948. His L.A. Quartet -- The Black Dahlia, The Big Nowhere, L.A. Confidential, and White Jazz -- won numerous awards and were international bestsellers. Three of the four were adapted for film, with L.A. Confidential becoming a critical and financial success. These four novels cover the years 1946 to 1958, in Los Angeles. The Underworld U.S.A. Trilogy -- American Tabloid, The Cold Six Thousand, and Blood’s A Rover -- were similarly honored and were also international bestsellers. These three novels cover the years 1958 to 1972, on a national scale.

Ellroy is currently writing the Second L.A. Quartet. The design is unprecedented. He is taking real-life and fictional characters from his two bodies of work and placing them in Los Angeles, during World War II, as significantly younger people. Perfidia, the first volume of the Second L.A. Quartet, was published in the fall of 2014; This Storm, the second volume, was published June 4, 2019.

Li-Young Lee is the author of five critically acclaimed books of poetry, most recently The Undressing (2018), Behind My Eyes (2008), and a chapbook The Word From His Song (2016). His earlier collections are Rose, winner of the Delmore Schwartz Memorial Award from New York University, and a memoir entitled The Winged Seed: A Remembrance, which received an American Book Award from the Before Columbus Foundation. Lee’s honors include fellowships from the National Endowment for the Arts.

Lee’s newest collection, The Undressing, investigates the violence and dispossession increasingly prevalent around the world, as well as the horrors he grew up with as a child of refugees. Born in 1957 of Chinese parents in Jakarta, Indonesia, Lee learned early about loss and exile. After the establishment of the People’s Republic of China in 1949, Lee’s parents escaped to Indonesia. In 1959, his father, after spending a year as a political prisoner in President Sukarno’s jails, fled Indonesia with his family to escape anti-Chinese sentiment. After a five-year trek through Hong Kong, Macau, and Japan, they settled in the United States in 1964.

Joyce Hansen was born and raised in New York City, the setting of her early novels for middle grade readers. She received a Bachelor of Arts degree from Pace University and completed graduate work at New York University where she earned a Master of Arts degree in English Education. Hansen was a teacher and staff developer in the New York City public school system for 22 years. She has also taught writing and literature at Empire State College (State University of New York).

Hansen has published short stories and 16 books of contemporary and historical fiction and non-fiction for young readers. She has won the Coretta Scott King Honor Book Award four times, in 1987, 1994, 1998, and 2000. A number of her titles have been designated Notable Children’s Trade Books in the Field of Social Studies. Her books Which Way Freedom  and Out From this Place were also designated ALA Notable Books. Her book, African Princess, received the 2005 NAACP Image Award for outstanding children’s book. 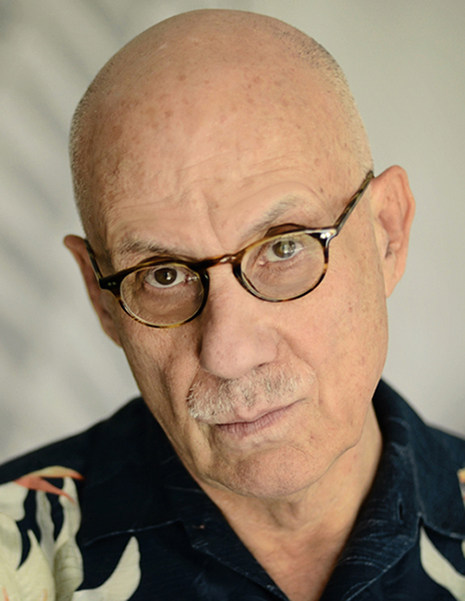 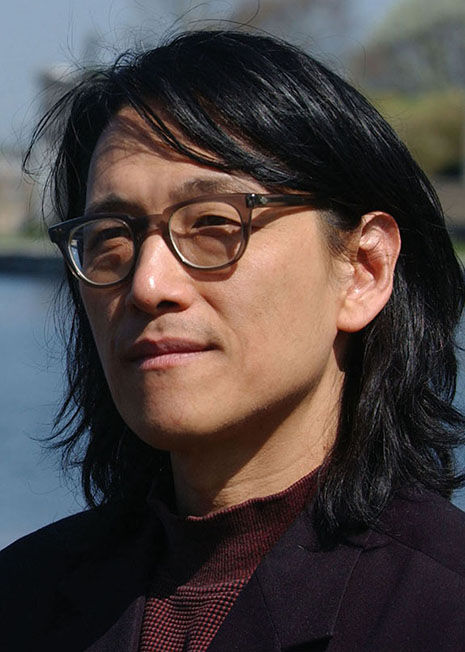 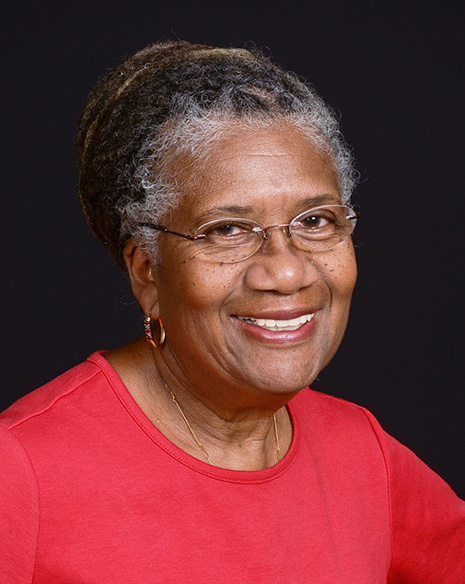