Join us for an unforgettable evening with two very special guests on Thursday, October 25.

The evening will offer a delightful exploration of the cultural and social practices related to southern staples, cuisine and cultivars.

There will be an exhibit of selected items from Dupree's collection, which resides at University Libraries Irvin Department of Rare Books and Special Collections, at the event.

Highlights of the collection include Dupree’s personal diaries that record her participation in multiple culinary and literary scenes, menus and recipes, television programs, cookbooks, correspondence with notable chefs including Julia Child and Jacques Pépin, and materials related to her publishing and production company and her 2010 Senatorial write-in campaign.

The largest portion of the collection is the surviving master copies of her television shows dating from the 1980s to 2010, which University Libraries seeks to presere digitally and provide online access to through ticket sales, contributions and sponsorships derived from this event.

Seats are limited and will sell out soon, so make your reservations now for our annual dinner.

Nathalie, as she is known to her fans, launched the New Southern Cooking movement that has swept restaurants and catering businesses nationwide.

She has appeared on more than 300 cooking shows on PBS, the Food Network and the Learning Channel, and made multiple appearances on the Today Show and Good Morning America.

Nathalie directed the Rich’s Cooking School in Atlanta for 10 years, and has been a chef at restaurants in Georgia, Virginia and Majorca, Spain.

Additionally, she cofounded the Charleston Wine and Food Festival, the International Association of Culinary Professionals, Southern Foodways, and two chapters of Les Dames d’Escoffier. In 2018 she was inducted into the South Carolina Academy of Authors, the first cookbook author to be included.

In October 2017 the University of Chicago Press published his The Culinarians, the first ever collection of biographies of American chefs, caterers, and restaurateurs, which was the 2018 finalist for the James Beard book award in food scholarship.

He owns one of the premier collections of stage and cinema still photographs in private hands. His website Broadway Photographs is the standard reference for the visual culture of the American stage from the Civil War through the 20th Century.

Shields is currently the Chairman of the Carolina Gold Rice Foundation, whose mission is to preserve and restore the agriculture and cultivars of the American South.

Reserve your seats at the table now

Purchase tickets and make reservations at Eventbrite or by calling 803-777-8240.

Contact Zella Hilton at 803-777-8240 or zmhilton@mailbox.sc.edu for more information. 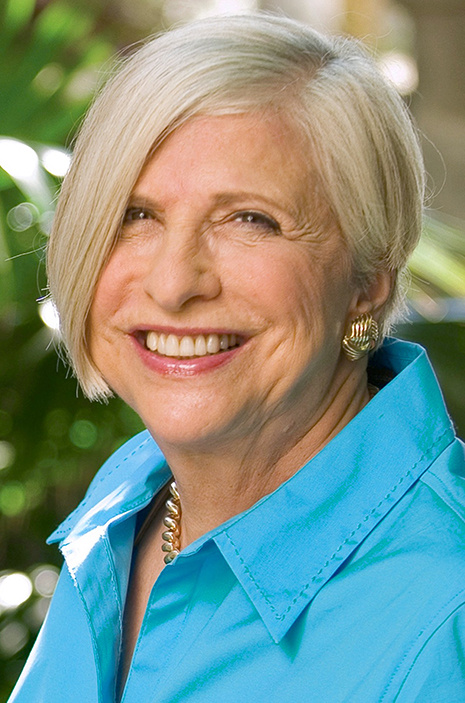 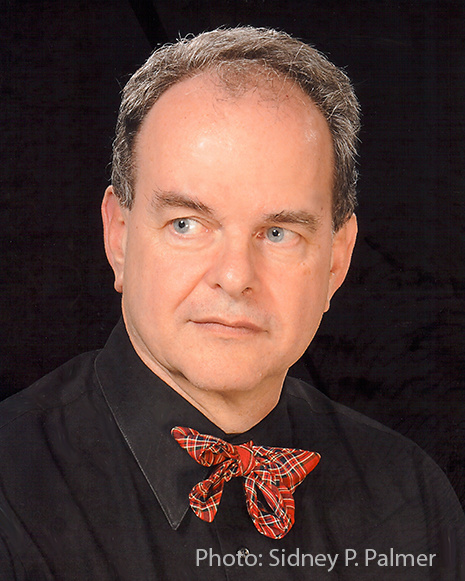 You can partner with University Libraries and sponsor this event as an individual, company or organization.