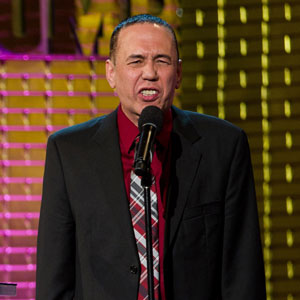 As Gilbert Gottfried developed his comic persona, his distinctive voice made its way into his performances in stand-up comedy, advertising, television and film. However, his voice did not naturally sound this way. He figured out how to create a character that perfectly synched a personality with a voice. Theatre and dance professor Erica Tobolski writes for The Conversation on developing a character voice.

Topics: College of Arts and Sciences