Dr. Youkey earned a bachelor’s degree in biology from Stanford University and a medical degree from the Medical College of Wisconsin. He served a rotating internship and general surgery residency at William Beaumont Army Medical Center in El Paso, Texas, and a fellowship in peripheral vascular surgery at Walter Reed Army Medical Center in Washington, D.C.

Dr. Youkey joined Prisma Health–Upstate, formerly Greenville Health System, in 1998. In addition to his academic appointment as professor and dean at the University of South Carolina School of Medicine Greenville, he served as Prisma Health–Upstate's executive vice president of medical and academic affairs, responsible for the health system’s research and education activities as well as strategic and operational physician initiatives. Prior to joining Prisma Health–Upstate, Dr. Youkey served as chief of the department of surgery and director of the peripheral vascular fellowship program at Geisinger Medical Center in Danville, PA. He also served in the United States Army Medical Corps and was honorably discharged in 1984 with the rank of lieutenant colonel.

Dr. Youkey is certified by the American Board of Surgery in general vascular surgery. He is a member of several professional societies and has authored numerous books, abstracts and journal articles.

In August 2019, Dean Youkey retired as dean of the UofSC School of Medicine Greenville. Upon his retirement, he was recognized as the founding dean emeritus and awarded the Order of the Palmetto, South Carolina’s highest civilian honor. 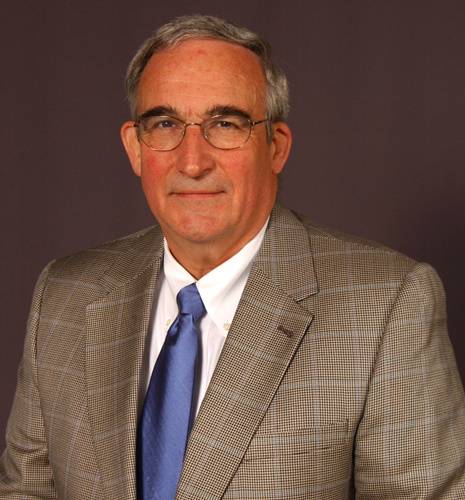