A professor of electrical engineering in the University of South Carolina’s College of Engineering and Computing, Matolak has made significant contributions to such fields as airport surface area analysis, vehicle-to-vehicle communications, air-to-ground settings and public safety communications. In the process, Matolak’s research has brought the university into the international wireless communications engineering community — not simply as a player but as a leader.

Look no further than his longstanding relationship with NASA, which dates back to the early 2000s, and has led to leadership roles in major research projects. Notably, since 2016, he has been part of a $1.3 million NASA project exploring ground channel modeling and air interface evaluation for lower altitude unmanned aircraft systems.

Professor Matolak has created an entirely new research area that didn’t exist at USC and is spearheading collaboration with researchers within and outside our institution.

“He was the key team member for the most comprehensive air-ground channel measurement and modeling campaign in history,” says Asif Khan, Carolina Distinguished Professor of electrical engineering.

Matolak’s efforts, according to Khan, have spanned activities from initial specification of test equipment and test flights through analysis of measurement data to channel modeling and performance evaluation of candidate air-ground radio communication systems and networks.

“With these significant advances in characterization and modeling of communication channels and air-ground radio performance, the country will soon be prepared to open the airspace to unmanned vehicles and to the vast commercial and cultural opportunities that will ensue,” says Khan.

Since 2017, Matolak has only expanded his work with NASA. Under the agency’s new University Leadership Initiative, he is now supervising a $4.4 million project to develop new channel models, communication theoretic approaches, new radio techniques and standards for aircraft communications.

“Professor Matolak has created an entirely new research area that didn’t exist at USC and is spearheading collaboration with researchers within and outside our institution,” says colleague Mohammod Ali, a professor in the electrical engineering department. “His works also contribute to the development of international standards for the public good.” 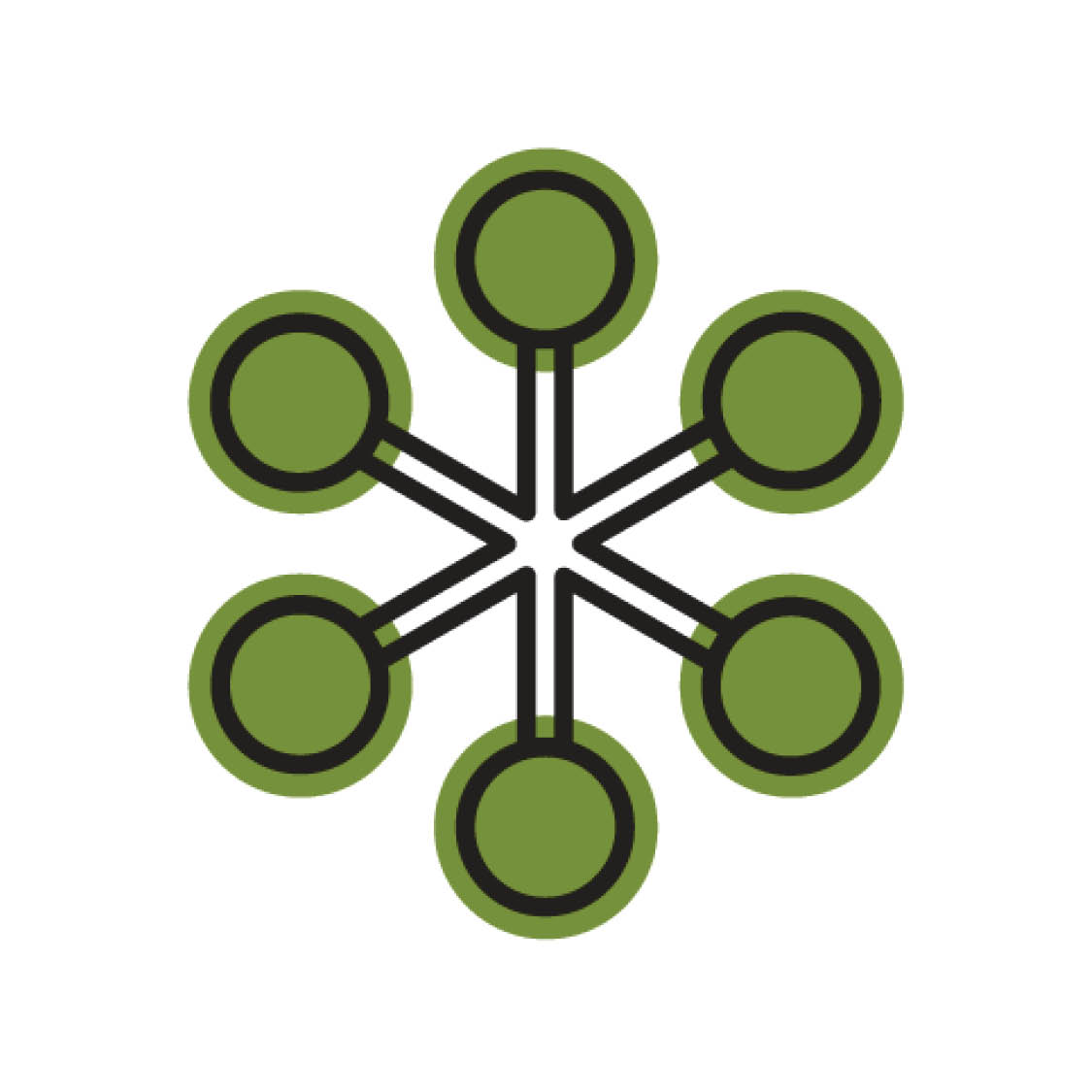