Clinical teaching award winner is the son, husband of teachers 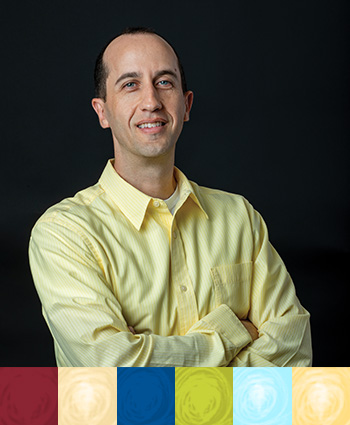 “I don’t really see myself as a great educator. I think about the teachers I had, and it’s hard to imagine myself at that standard." — Brian Keisler, family medicine professor and 2018 Clinical Practice Teaching Award winner

“It’s something that I always thought I’d be interested in,” Keisler says. “As I went through med school, I saw teaching as a way to repay my debt for all that I had received.”

Keisler’s father, David Keisler, was the head of family medicine and prevention at USC’s School of Medicine — the same department where Brian Keisler now teaches. Brian Keisler’s mother and wife are also teachers.

As a doctor, teacher and head of the family medicine clerkship program, Keisler’s time is evenly divided among seeing patients, supervising residents and performing administrative duties. It is a collection of job types that he would have seen his father do for years.

“Having him here was great, I had an inside perception of the school,” Keisler says. “But my plan was not to join the faculty immediately.”

Keisler is a two-time Carolina grad, having earned his bachelor’s in biology in 1997 and his M.D. in 2001. He did his residency in Charlotte, N.C., then returned to Columbia for a fellowship in sports medicine, which included providing care for Gamecock student-athletes.

In 2005, there was an opening on the School of Medicine faculty.

“I knew I had a very supportive faculty here that I could rely on. After all, you are sending a physician out in to the world,” Keisler says. “I figured I could learn how to be a doctor while I taught.”

Keisler says he had several great teachers while he was in medical school and never compares himself with them but does try to incorporate the things they did well in his methods.

“I don’t really see myself as a great educator,” he says, despite receiving teaching awards including the university’s 2018 Clinical Practice Teaching Award. “I think about the teachers I had, and it’s hard to imagine myself at that standard.

“So, I just ask myself what I do well that resonates with folks. I think my strength is an ability to talk with people and connect on their level.”

Keisler says School of Medicine pediatrics professor James Stallworth was a big influence in his life and a mentor as both a doctor and a teacher.

From that, Keisler says, he has learned to keep a positive attitude when dealing with students, who he understands are dealing with a variety of life issues as well as coursework and the pressures of learning to take care of people.

“I think I do have an ability to connect with my students,” he says. “Even when I was a resident, I always had students around. I really enjoyed bringing them along.” 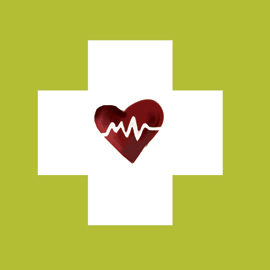 Each year, two faculty members are recognized for outstanding clinical teaching, practice, advising and mentoring of health sciences students. The award is open to full-time, non-tenure-track faculty members, who have taught clinical practice courses at Carolina for at least three years.