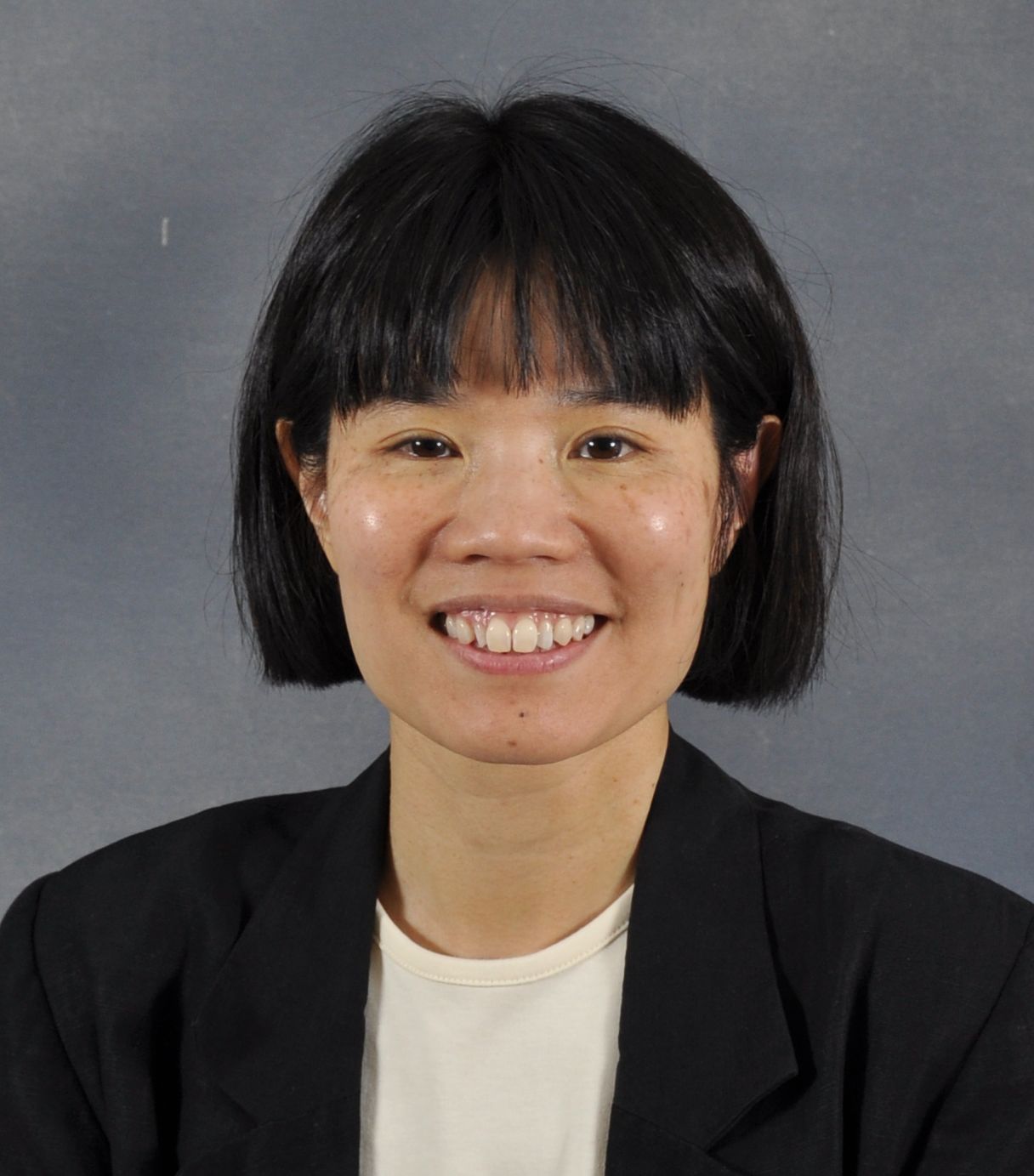 Research in the Chen group focuses on understanding surface chemistry on the atomic and molecular level.  One of the main motivations of this work is to guide the development of new materials for heterogeneous catalysts.  Heterogeneous catalysis represents a $10 trillion dollar/year industry and impacts many different applications, including petroleum refining, automotive catalytic converters, production of starting materials for organic synthesis reactions and production of fertilizers.  Most catalysts consist of metal particles on an oxide support, and the catalytic chemistry occurs on the surfaces of the particles.  It is therefore critical to have a basic understanding of the reaction processes occurring on surfaces in order to systematically design catalytic materials with activity and selectivity that can be tailored for specific chemical reactions.  Specifically, we are interested in understanding how the activity and selectivity can be tailored by controlling particle size, composition of bimetallic catalysts and interactions between the particles on the support.  Given the complexity of the commercial heterogeneous catalysts, we are studying model catalytic surfaces consisting of metal nanoparticles vapor-deposited on single-crystal supports, as well as metal films and alloys grown on metal single-crystal surfaces.

Recently, we have studied Pt-Re bimetallic systems for oxidation reactions. Pt-Re bimetallic catalysts are known to exhibit superior activity compared to their single metal counterparts for the aqueous reforming of glycerol and for the water-gas shift reaction; however, the origins of this enhanced activity are not completely understood.  It has been proposed that the Pt-Re bimetallic surface binds CO less strongly than pure Pt, thereby preventing the active Pt sites from being poisoned by CO.  Alternatively, rhenium oxide is believed to facilitate CO removal via promotion of the water-gas shift reaction.  We are growing bimetallic Pt-Re particles on titania and graphite supports and investigating their activity as a function of surface composition, Re oxidation state, particle size, and particle-support interactions.

Most of our experiments are carried out in ultrahigh vacuum (UHV) chambers with pressures of <1x10-10 Torr).  This provides us with a well-controlled environment in which we can control every atom or molecule that strikes the surface.  Scanning tunneling microscopy is used to characterize sizes and shapes of deposited metal nanoparticles on the atomic scale.  X-ray photoelectron spectroscopy (XPS), low energy ion scattering (LEIS), low energy electron diffraction (LEED), temperature programmed desorption (TPD, a form of mass spectrometry) and other surface analysis techniques provide information on surface structure, atomic composition, chemical bonding, and identification of reaction products.  A catalytic reactor coupled to the UHV system allows us to evaluate reaction kinetics under realistic catalytic conditions.  We have also constructed an infrared spectroscopy system (polarization modulation infrared absorption reflection spectroscopy) capable of studying the surfaces during catalytic reactions at elevated pressures.  In addition, we have carried out ambient-pressure XPS experiments at the National Synchrotron Light Source at Brookhaven National Laboratory in order to study Re oxidation states and surface intermediates under reaction conditions.