The Guy F. Lipscomb, Sr. Lecture in Chemistry and Biochemistry

The Guy F. Lipscomb, Sr. Lecture in Chemistry and Biochemistry was established in 1996 to honor a dedicated and distinguished professor (1920–1949) and chair of USC's Department of Chemistry (1930–1949).

Professor Lipscomb was well known for his inspirational teaching methods and his leadership skills in administrative work.  His keen understanding of applied chemistry led him to found Continental Chemical Company and Anchor Continental in which he remained active until his death in 1958.  The Lipscomb Lectures were developed as a result of a generous gift by Guy F. Lipscomb, Jr., and the Lipscomb Family Foundation, which also created the Guy F. Lipscomb Professorships in Chemistry and Biochemistry. 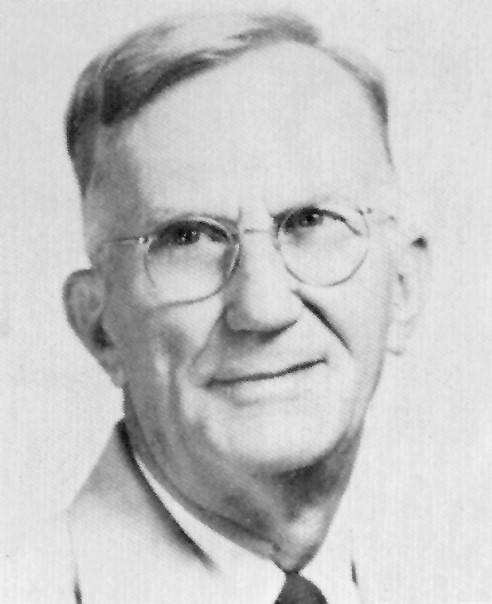 Guy Lipscomb earned his B.S. and M.S. degrees from Auburn University in 1907 and 1908.  His early teaching days were spent first as an assistant professor at Princeton University (1909-1910) and as an associate professor of chemistry at Clemson College (1910-1913).  He did graduate work at the University of Chicago and at the University of Berlin (1913-1914). In 1914 he returned to Princeton University where he completed his doctoral degree in 1916 in physical chemistry.  During World War I, he served as captain in the Chemical Warfare Service of the U.S. Army.

Post-war he briefly returned to Clemson College, and then came to the University of South Carolina in 1920 to teach.  In 1930, he was named head of the Department of Chemistry and held that position until his retirement in 1949. He founded Continental Chemical Company and Anchor Continental.  He remained active in both companies until his death in 1958.