The Ronald R. Fisher Lecture in Biochemical Sciences was established in 1985 by friends and relatives of Ron Fisher (1941–1985) in memory of the many contributions that he made to the Department of Chemistry and Biochemistry of the University of South Carolina.

Ron joined the department in 1971 and was chair from 1976 to 1982.  He was a recipient of the Russell Award for Excellence in Research and was named Sumwalt Professor in Science and Engineering in 1983.  In all aspects of his academic career at the University of South Carolina, Ron Fisher was an outstanding role model for students and faculty alike.  The first Ronald Fisher Lecture was given by his mentor, Efraim Racker, Cornell University. 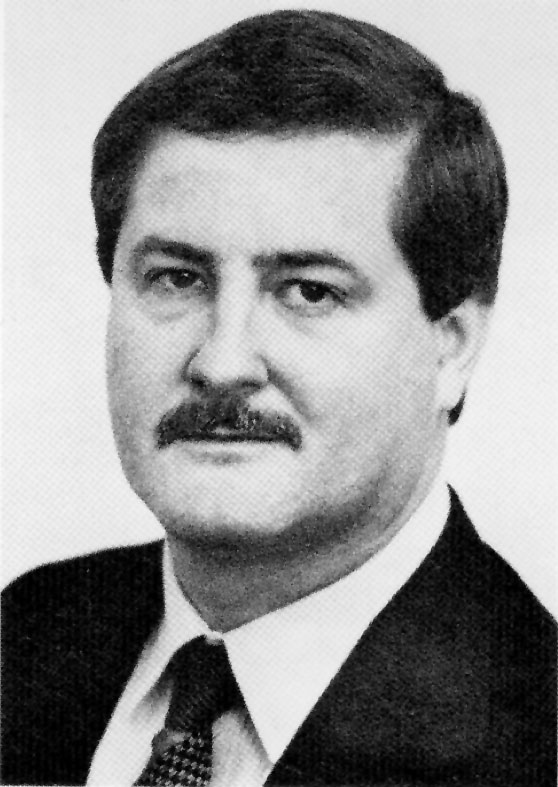 As a scientist, Ron Fisher's research in membrane biochemistry and bioenergetics was characterized by insight, creativity, and attention to detail.  In a word, he was a true scholar.  As an administrator, Ron was decisive, firm, and effective.  He published over 50 original research articles during his tenure at the University of South Carolina and supervised the research programs of over 20 graduate students and postdoctoral fellows.