Alex Molinaroli: From CEC to CEO

When you take a walk through the Swearingen Engineering Center at the University of South Carolina, you probably won’t notice the hundreds of small control boxes adorning the walls. To almost all the people moving through the corridors of the large building, they’re simply tan and silver rectangles that have the phrase “Johnson Controls” written on the front. But, for Alex Molinaroli, those unassuming little boxes were the start of a career that would take him from the College of Engineering and Computing all the way to the top of one of the most prominent energy solutions companies in the world.

Molinaroli graduated from the CEC with an electrical and computer engineering degree in 1983. He then went to work for Johnson Controls in their Columbia office, helping to secure the contract that would put their technology into Swearingen. But, Molinaroli would tell you his path to that first job wasn’t always so clear.

“I entered school with a Navy ROTC scholarship and as a member of the Honors College, but after two years I decided to withdraw from the ROTC program and even took a year off from school,” he said. “During my time off, I focused on earning money to complete my education and actually ended up purchasing a small taxicab fleet. It was an unplanned adventure and great learning experience cementing for me that completing my education was a much better career plan.”

Great learning experiences would become the cornerstone of Molinaroli’s 34 years with Johnson Controls. He would rise through the ranks and eventually became their CEO in 2013.

“It was always an option to remain a sales engineer in Columbia, and it would have been a great career,” he said. “It was just not for me. It was my nature to seek out new experiences, learn new things and step out of my comfort zone.”

Looking back on his career, Molinaroli credits his father, a first-generation American and Naval veteran, for inspiring him to work hard and push boundaries. Molinaroli hopes students graduating from South Carolina will take a similar approach to the complex issues facing the energy systems industry.

“The sheer increase in electrical demand and the critical-use case requirements are driving the need for improved resiliency – more power with higher quality,” said Molinaroli. “Added to the unprecedented demand increase is the need for new and cleaner sources of supply. For this future to become a reality there are countless technical problems that need to be solved. I expect many of the electrical engineering students at the University of South Carolina to have an opportunity to be a part of solving many of these problems.”

From control boxes on the walls of Swearingen to controlling a global Fortune 100 company, Molinaroli knows his path to success, working with one company over three decades, probably won’t look like the current generation’s. But, he encourages them to embrace whatever life throws at them.

“In life, unlike what you learned in engineering school, a straight line is not the only line,” he said. “It may not even be the best line.” 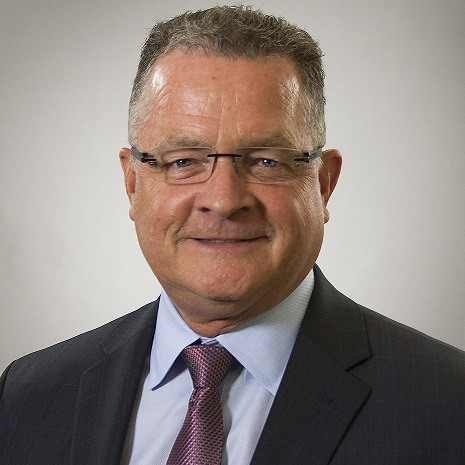 How the CEC helped David King soar through the aerospace industry

David King’s dreams about a career in aerospace started while watching astronauts walk across the moon. From hundreds of thousands of miles away, Neil Armstrong and others inspired King to reach for the stars, but it would be mentors and colleagues right here on Earth that would help him become a prominent leader in the industry.

More about the CEC's impact on David King 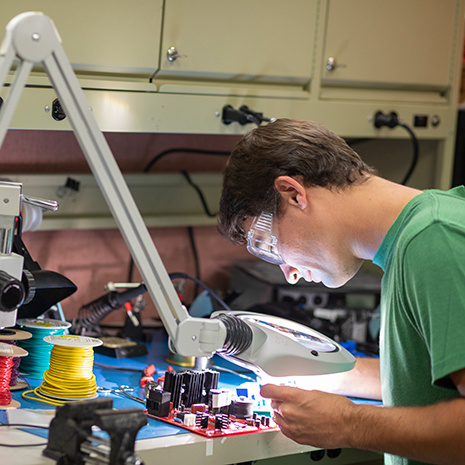 It is the students at the College of Engineering and Computing who will benefit most from the $9.2 million dollar partnership between UofSC and Navatek.

More about what the partnership means for CEC students