“I think you’ve created a job for yourself,” were the words Samantha Tojino was told by her Professor while earning her Masters in Nursing in 2013 at Mount Saint Mary College, New York. Tojino practiced in the urology field for 13 years before returning to earn her FNP degree. While working in urology, she noticed that almost every man who presented for urological concerns was evaluated for sexual health issues, while women were almost never asked about theirs. Tojino wanted to change this normed practice and returned to school to specialize in menopausal health and women’s sexual health. Tojino’s professor was right- she had created a niched job for herself. Before moving back to her original southern roots, Tojino aided in developing the Premier Women's Center for Incontinence and Sexual Heath in NY and served as the Director of Operations for a urological medical practice and Director of Patient Service at a home health agency.

After spending years in New York, Tojino was presented with an opportunity to move to Georgia and work with Doctors Urology & Pelvic Health Specialist, previously known as Georgia Center for Pelvic Health. She continued to focus on menopausal health and women’s sexual health and now has patients that travel to visit her from across Georgia and South Carolina. When Tojino began the process of looking to return to school for her DNP in 2017, she knew she wanted to attend UofSC Nursing, “ I’m originally from Columbia and I’ve been a Gamecock all my life…when I moved back south it felt full circle being able to attend UofSC Nursing to earn my DNP.” Tojino spoke about the importance of earning her Masters and working towards finishing  her DNP degree,

“I want to be considered an expert in my field and I foresee changes in the nursing industry- it’s imperative for nurses to be active in the field and collaborate with physicians to provide optimal patient outcomes.”

Tojino is focusing her DNP research on implementing questionnaires for patients to improve sexual health assessment in the primary care setting. While working full time and balancing the DNP program, she has also focused on ingraining herself into the medical community of Augusta. She was named one of the top medical professionals of Augusta in 2018, was recently recognized by the Augusta chapter of the United Advanced Practice Registered Nurses, and was inducted at a fellow into the International Society for the Study for Women’s Sexual Heath, January of 2018. She considers her job her hobby and is passionate about addressing sexual and menopausal health in women of all ages. 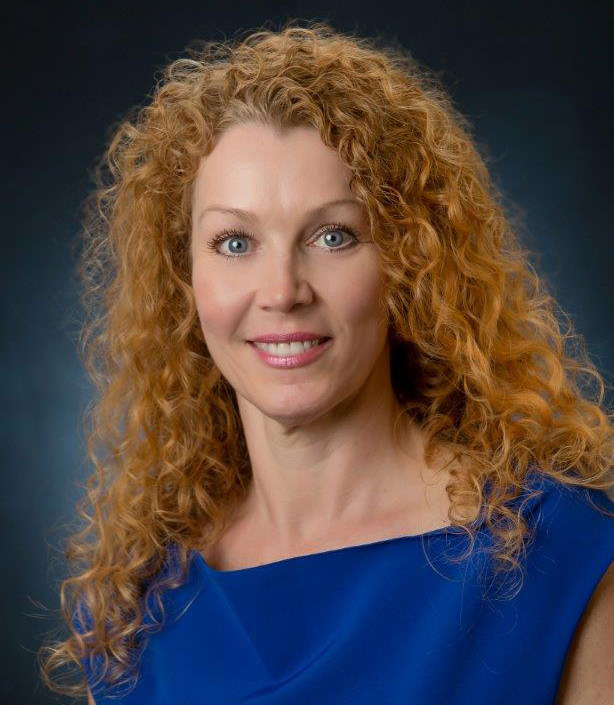