Gower’s research aims to develop tissue engineering and drug delivery technologies that interface with adipose tissue. His research team will design platforms to control its key functions, including energy storage and release of secreted factors that regulate health and metabolism of vital organs. Gower hopes that the knowledge gained will help researchers better understand these mechanisms and improve the medical field’s response to obesity and Type 2 diabetes.

“Obesity is a serious, costly disease and its prevalence is rising with 41% of today’s adults considered obese,” Gower says. “For severe obesity, diet and exercise alone aren’t that effective. While bariatric surgery is an option for some, complications and relapse are possible. My hope is that we can develop nonsurgical techniques to combat this problem.”

While bariatric surgery restricts food consumption to shrink fatty tissue, Gower’s biomaterial technology will be designed to interact with fat to address inflammation and reduce its damage to the body.

According to Gower, fatty tissue surrounding vital organs is critical to human health. Unlike fatty tissue just underneath the skin, the adipose tissue surrounding major organs such as the heart expands in obesity and is linked to chronic disease. Adipose tissue creates healthy molecules that drive activity and brain function in a healthy person. However, when this tissue overexpands, it releases harmful inflammatory molecules that enter the bloodstream and cause damage throughout the body.

Gower’s research will also have a teaching component, which is a requirement for NSF CAREER awards. He will engage veterans, a minority group in engineering disproportionately impacted by obesity and diabetes compared to the general adult population. According to a 2019 study conducted by the Yale School of Nursing, 44% of veterans of Operation Enduring Freedom, Operation Iraqi Freedom and Operation New Dawn are considered obese, which exceeds the national obesity prevalence.

“I hope to engage students in this group with an issue that directly impacts them and get them excited about material science and engineering. The project is designed to support their professional development through research experiences and facilitate their pursuit of STEM degrees and careers,” Gower says.

Gower will recruit students to serve as research assistants for the project, which will fund one paid position per year.

Gower is an assistant professor of chemical and biomedical engineering. His research focuses on design of bio-instructive materials to study and control complex biological systems. Gower and his research team develop these tools in cell culture and animal disease models with the long-term goal of improving human health. 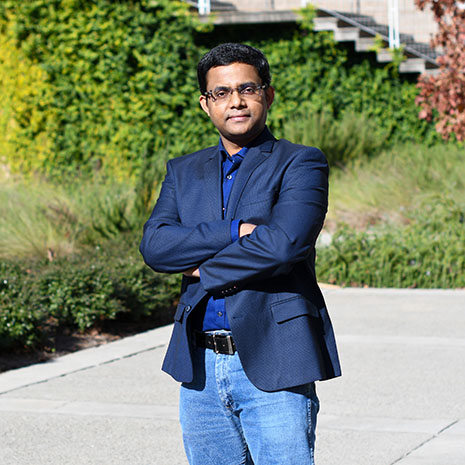 Preparing for the next generation of wireless networks 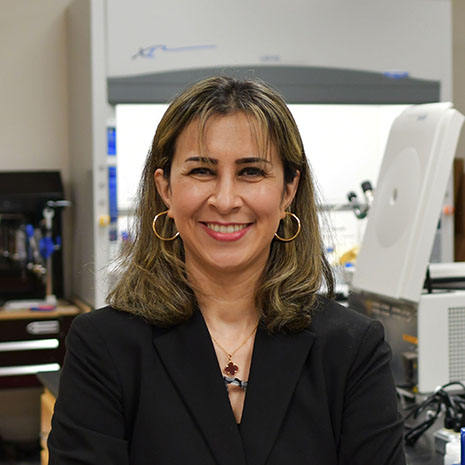 Chemical Engineering Assistant Professor Monirosadat (Sanaz) Sadati is in the early stages of a five-year research project to better understand and determine how liquid crystals can adjust and work within the unique properties of curved geometries.