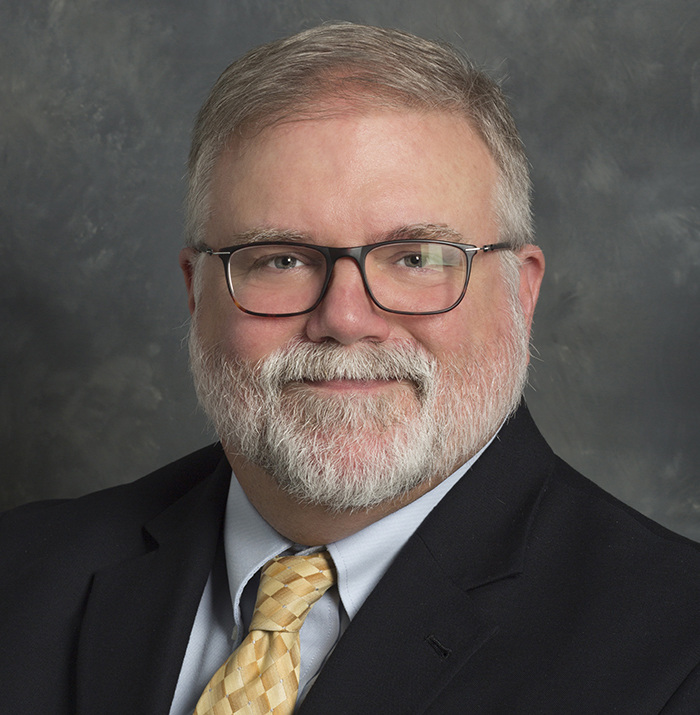 His education includes three degrees in History--in order, from the College of Charleston, Clemson, and Michigan State--and a degree in Education Administration from the University of South Carolina.

Although he continues to be a faculty member at USC Union, Dr. Lowe is currently serving as Director of the Liberal Studies and Organizational Leadership programs for Palmetto College in Columbia.

He has been accused of being a gentleman and a scholar

“‘We have lost this battle but we are engaged in a war’: Civil Rights Litigation and White Resistance in South Carolina, 1962-1970,” The Proceedings of the South Carolina Historical Association, March 2015

“Civil Rights, the Law, and White Resistance in South Carolina, 1955-1970” Association for the Study of African American Life and History, September 2014

“Resentment, Resistance, and Accommodation: The Civil Rights Movement in the Upcountry,” Our Past Before Us: The Search for the South Carolina Upcountry (sponsored by Clemson University and Furman University), March 2007

“The Importance of Local Chapters of the NAACP in South Carolina’s Civil Rights Movement,” Association for the Study of African American Life and History, September 2006

“Dignity for Whom? ‘Integration with Dignity’ and the Legal History of Desegregation in South Carolina,” Southern Historical Association, November 2003