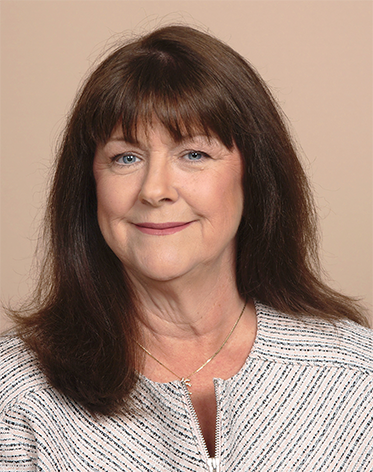 Dr. McDonnell received her PhD in Nursing Science from the University of Virginia in 2013, her MSN with a specialization in oncology medical/surgical nursing from Yale University in 1983, a BSN from Cornell University-New York Hospital School of Nursing and a BS in Biology from St. Francis College in New York City.

As a junior faculty, Dr. McDonnell predominantly teaches in the nursing graduate program. Dr. McDonnell is enthusiastic about teaching students about philosophic foundations of nursing research and the basics of evidence-based practice and proposal writing.

Dr. McDonnell has disseminated several publications and abstracts in international/national conferences. Most recent ones are listed below:

Dr. McDonnell is an active long-time member of the Oncology Nursing Society (ONS) and Sigma Theta Tau. Over the years, she has enjoyed a variety of leadership roles within ONS. She is also a member of the Society of Behavior Medicine, Southern Nursing Research Society, International Society of Nurses in Cancer Care, and the Association for the Treatment of Tobacco Use and Dependence.

Dr. McDonnell is an oncology certified nurse and has practiced in an array of cancer care settings as an Oncology Clinical Nurse Specialist and in several administrative, practice, and research roles.