Structural health monitoring (SHM) is the process of implementing a damage identification strategy for aerospace, civil and mechanical engineering infrastructure. Mechanical Engineering Associate Professor Sourav Banerjee does research with nondestructive evaluation (NDE) and SHM, which inspects differences in characteristics without destroying the usefulness of the system parts.

Banerjee’s research in NDE techniques and the propagation of ultrasonic waves dates back to when he was a graduate student in the early 2000s. In 2015, he received his first research funding from NASA for developing a computational NDE model for ultrasonic sensors. Now, he is also working with the U.S. Navy on a new technology that utilizes digital twins (duplicates of the original structure) and artificial intelligence, which he calls digital nondestructive twin (digi-NDTwin), first referenced in his 2020 book on computational NDE. Applications in this field include embedded robotic scanning in cells.

A digital twin is a virtual representation of an object or system that uses simulation, machine learning and reasoning. In his research with NASA, developing digital twins is difficult and the AI component needs significant data, which is lacking. That, combined with the challenge of testing a vessel with different defects in the laboratory meant Banerjee needed to perform a computational NDE of the structures.

“I proposed a computational NDE technique primarily for understanding the ultrasonic data and how the sensors should be installed on any structure monitored in space,” Banerjee says. “It would primarily be utilized for the Mars mission programs when a probe with a lot of sensors is sent into space. The sensors send information, but no one would understand what was sent back.”

Banerjee proposed the same concept to the U.S. Navy since he believes AI can utilize the computational model for determining real-world data. The Navy has numerous sensors such as global health markings, and temperature, accelerometer and guided wave sensors. Similar to his previous research with NASA, the Navy’s sensors are also hard to understand and interpret. But Banerjee’s solution is implementing an in-house digital image, also known as the digi-NDTwin.

“It's like a digital NDE. It will feed the model to process all the data while using AI to tell us the operative source of truth,” Banerjee says. “NDE is a very important part of the engineering spectrum where all aerospace to naval structures and everything that we create or manufacture needs assurance of quality for their safe operation.”

Banerjee has been working with the Office of Naval Research after they accepted his proposal for digi-NDTwin last year and the concept interests the Navy. Structural health monitoring provides continuous scrutiny and observation. When a structure is being used, structural health monitoring ensures in a nondestructive manner that it can operate for another cycle and beyond.

“The digi-NDTwin can determine where repairs are needed and if it will be healthy for the next mission,” Banerjee says. “It can also tell if certain areas are more vulnerable and determine if repairs are necessary before it’s used.”

One of Banerjee’s goals is to have a feedback loop, which is the process of leveraging the AI output and corresponding end-user actions to retrain and improve models over time. He believes it is possible to create a model utilizing AI and digital NDTs to determine the health of a structure.

“The attached sensors that receive and send data are affected if they have a defect. For all of my academic career, I have been doing different types of algorithm development to detect these different damages. With NDE, we are not destroying the structure to understand what the damage is. Rather, we are equipped with the sensors and doing forensic investigation of the damage,” Banerjee says.

Even though there are many unknowns, Banerjee’s algorithms can run when the sensors are fed data, and they can detect different types of defects beyond what Banerjee can create in his lab.

“For example, there are perhaps millions of ways to create a crack in a plate, but I can only do a couple of experiments in the lab,” Banerjee says. “That's why we developed a virtual model to simulate the different types of damages. These features allow us to generate data for creating AI, which has to be something that will fit the data. The more damage a data model generates, the better we can predict the structural health.”

Banerjee and his research team are currently creating a digital model and placing sensors in a dummy ship structure. To prevent catastrophic failure, the sensors send the ultrasound wave within the structure, while another sensor activates if any defects are found.

“Not only can we detect the damage, but the different types of damage and simulating the whole signal,” Banerjee says. “When I build a model, it becomes a digital tuner and that becomes the digital twin. My area of expertise is acoustics and ultrasound waves, so I do research in other areas like energy harvesting from vibration.”

Banerjee has deployed some digital NDTs in limited cases. But he admits that their full potential will take another 10 to 15 years to deploy because it is still in its infancy.

“It's a new concept that people came up with, and I'm one of the contributors,” Banerjee says. “I’ve also proposed it to the Air Force and Department of Defense and they are pushing the model, so I know they are working with it.”

Banerjee knows that his research in NDE and digital NDTs will continue for the rest of his academic career. He helped create the school of thought for NDTs, and even though it will be another 30-to-40 years of maturity, Banerjee and his colleagues will continue to convince organizations and military units to implement the technology now.

“I’m very excited because I’ve been working in this area for quite some time and some of the ideas and concepts I’m developing have been accepted by some agencies,” Banerjee says. “Digital twins are almost everywhere, and our philosophy and concept were developed as a long-term program.” 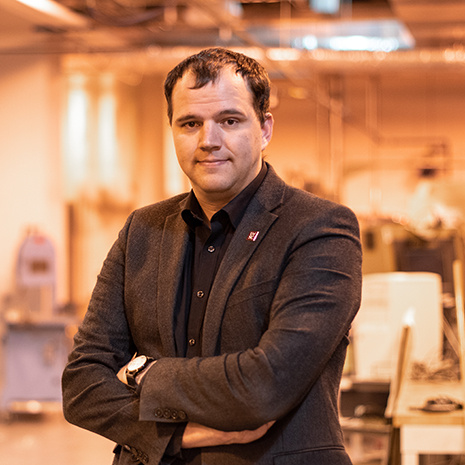 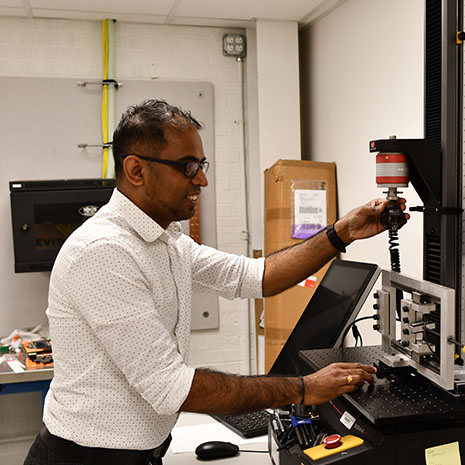 Improvements in manufacturing is essential as technologies evolve. Two CEC professors have embarked on research to better detect defects, leading to improved quality and reduced costs. 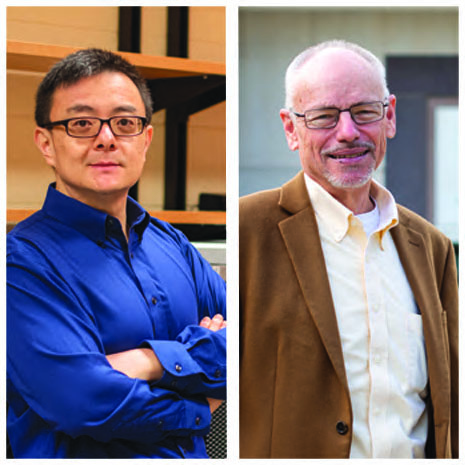 College of Engineering and Computing faculty Roger Dougal and Yi Wang have been awarded a combined $14.75 million in funding from the U.S. Office of Naval Research (ONR) for their respective research. 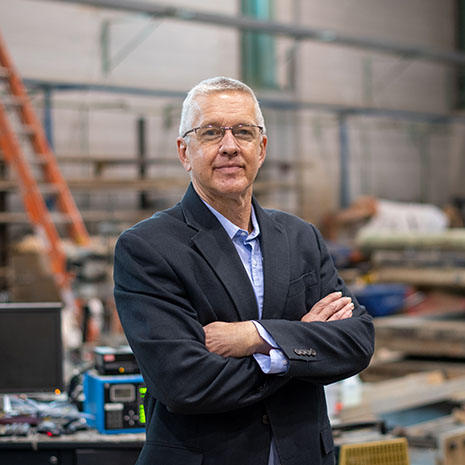 Professor Paul Ziehl is leading the development of strengthening methods for thousands of South Carolina's highway bridges, through a five-year study sponsored by a $960,000 grant from SCDOT and the Federal Highway Administration.