Brendan Kelly, Ph.D., was appointed the sixth chancellor of the University of South Carolina Upstate on March 1, 2017.

Prior to coming to USC Upstate, Chancellor Kelly was at the University of West Florida where he led and managed the Division of University Advancement, which included the units of University Marketing and Communications, Alumni Relations, Development, Community Engagement, University of West Florida Historic Trust and WUWF Public Media (NPR, serving the Gulf Coast from the UWF campus for 35 years). He also served as president of the UWF Foundation, Inc. where he was responsible for activities constituting effective and trustworthy stewardship of the UWF Foundation’s assets, including effective governance of the investment portfolio valued at more than $77 million. Additionally, Kelly served as chief executive officer of the UWF Historic Trust, which is dedicated to collecting, preserving, interpreting and sharing the history of Northwest Florida.

During his tenure at UWF, Kelly was recognized through multiple honors, including the UWF Distinguished Teaching Award; induction into the National Forensic Association Hall of Fame; National Forensic Association Eddie Myers Distinguished Service Award; Eastern Michigan University Outstanding Young Alumnus Award; induction into the Eastern Michigan University Forensics Hall of Fame; UWF Faculty Excellence award in Student Affairs; and was recognized by the US Department of Defense as a Patriotic Employer. 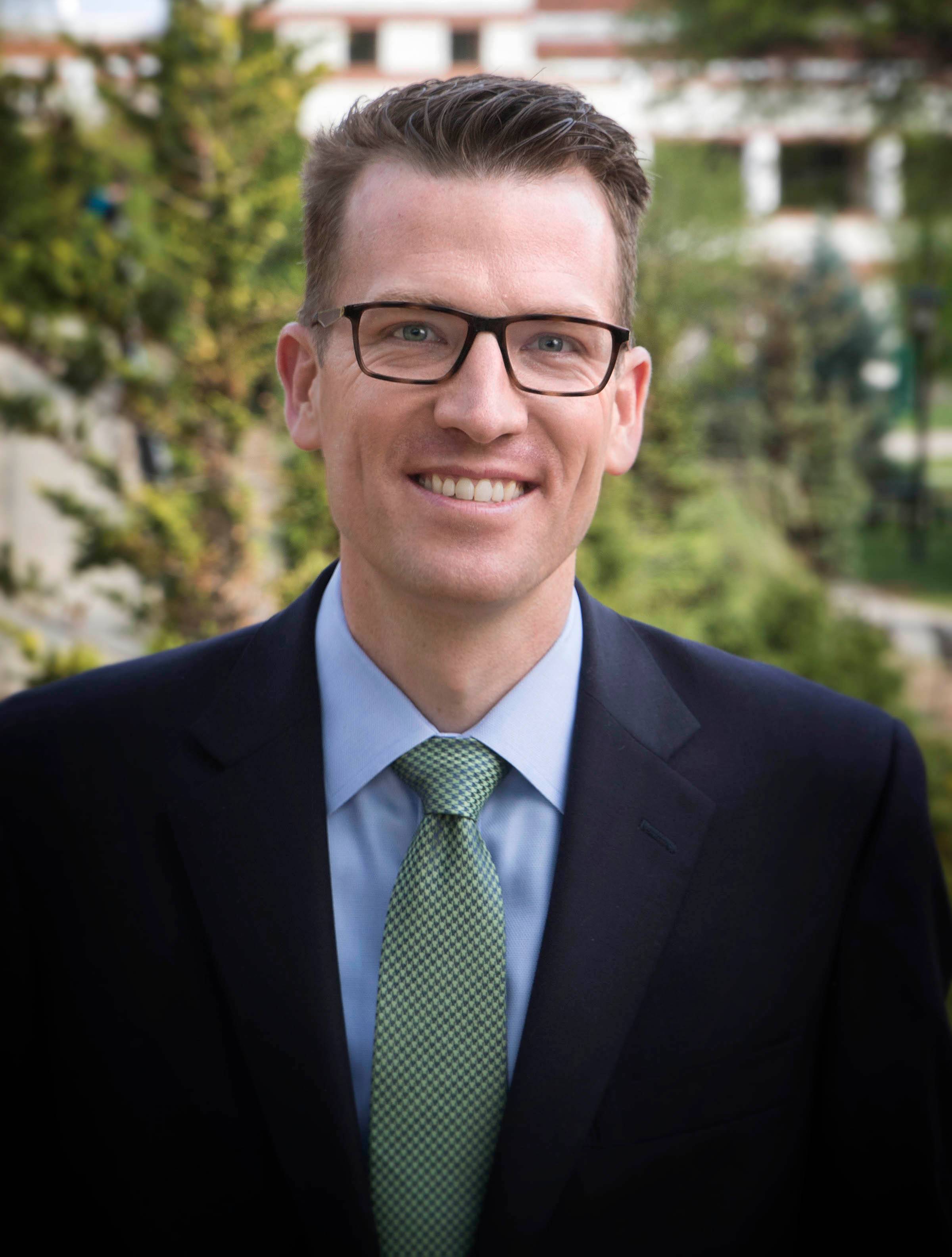