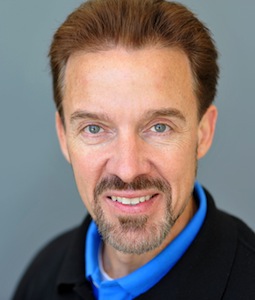 Bass-baritone Jacob Will made his New York Philharmonic debut as soloist in the American premiere of the “Messa per Rossini,” a performance televised live nationwide.

An experienced concert artist, Mr. Will has appeared with the Berlin Radio Symphony Orchestra under the baton of Vladamir Ashkenazy and with the Cabrillo Festival under the baton of Dennis Russell Davies. He has sung with the San Francisco Symphony in the “St. Matthew Passion,” with the International Bach Festival of Schaffhausen, Switzerland, in the “St. John Passion” and with the Vienna Symphonic Orchestra in Frank Martin's “Le mystère de la Nativité.” He has also recorded Cherubini’s “Messe solennelle” under Helmuth Rilling and Zemlinsky’s “Kleider Machen Leute” under Ralf Weikert.

Mr. Will has sung for many years with the Zürich Opera appearing in roles such as Raimondo in “Lucia di Lammermoor,” Mustafa in “L'Italiana in Algeri,” and Colline in “La Boheme.” Other companies with which Mr. Will has appeared include the New York City Opera as Figaro in “Le Nozze di Figaro,” Vancouver Opera as Oroveso in “Norma,” the Bavarian State Opera as Samuel in “Un Ballo in Maschera” and the San Francisco Opera as Masetto in “Don Giovanni.”

A native of Hartsville, South Carolina, Mr. Will attended Furman University and graduated from the University of South Carolina and the Cincinnati Conservatory of Music. He participated in the Merola and Adler Fellowship Programs of the San Francisco Opera and has been a prizewinner in various international singing competitions including the Munich Competition and the Queen Elizabeth Competition of Brussels.